We have established important procedures for keeping patrons, performers, staff, and volunteers safe and healthy at the Orpheum Theatre and Halloran Centre. Read all of the details.

Giraffes strut. Birds swoop. Gazelles leap. The entire Serengeti comes to life as never before. And as the music soars, Pride Rock slowly emerges from the mist. This is Disney’s The Lion King, making its triumphant return to the Orpheum Theatre!

More than 100 million people around the world have experienced the awe-inspiring visual artistry, the unforgettable music, and the uniquely theatrical storytelling of this Broadway spectacular – one of the most breathtaking and beloved productions ever to grace the stage.

There is simply nothing else like The Lion King.

Please note: Tickets obtained from sources other than the Orpheum Theatre Box Office or Ticketmaster may be counterfeit or overpriced. Call 901-525-3000 if you have any questions or concerns. 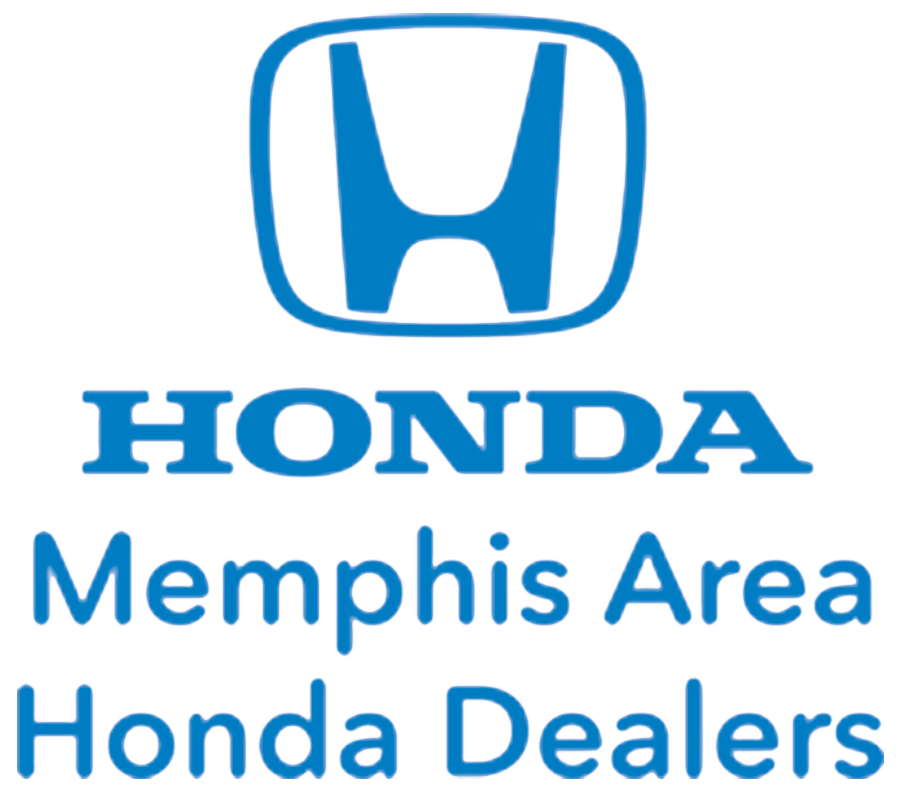 Join us on Tuesday, November 16, 2021 for the Orpheum’s Kids' Night on Broadway for Disney's The Lion King! We pull out all the stops for our young audience attendees with pre-show crafts, a photo booth, special introduction-to-the-theatre packet, and more! Activities start at 6:30pm and the performance begins at 7:30pm.

For a limited time, enjoy special pricing for Kids' Night on Broadway: Buy a ticket for an adult and get a child's ticket free! Call the box office at 901-525-3000 Monday through Friday, 9am to 5pm, to purchase tickets.

Discounts are available for groups of 10 or more. Explore full pricing or reserve your group now.

Children at the Theatre

Disney on Broadway performances are recommended for a general audience. As an advisory to adults who might bring young people, Disney recommends its productions for ages 6 and up. All persons entering the theater, regardless of age, must have a ticket. 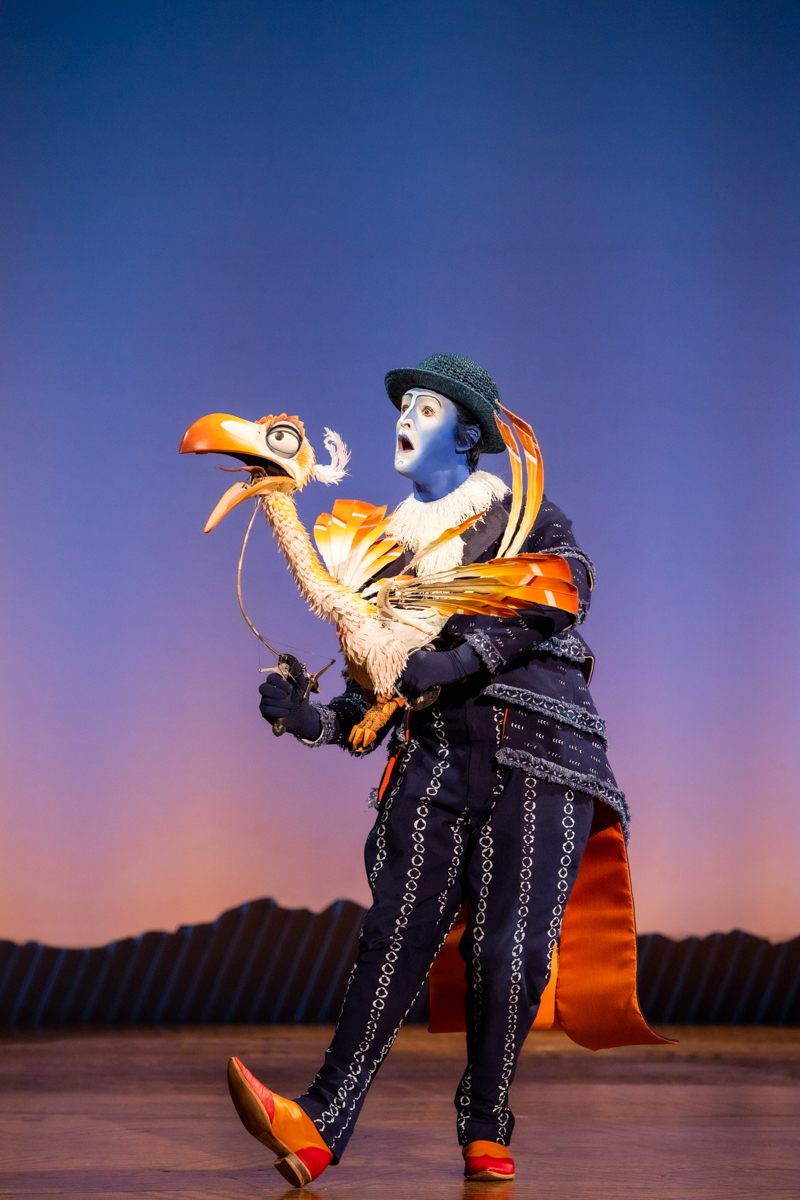 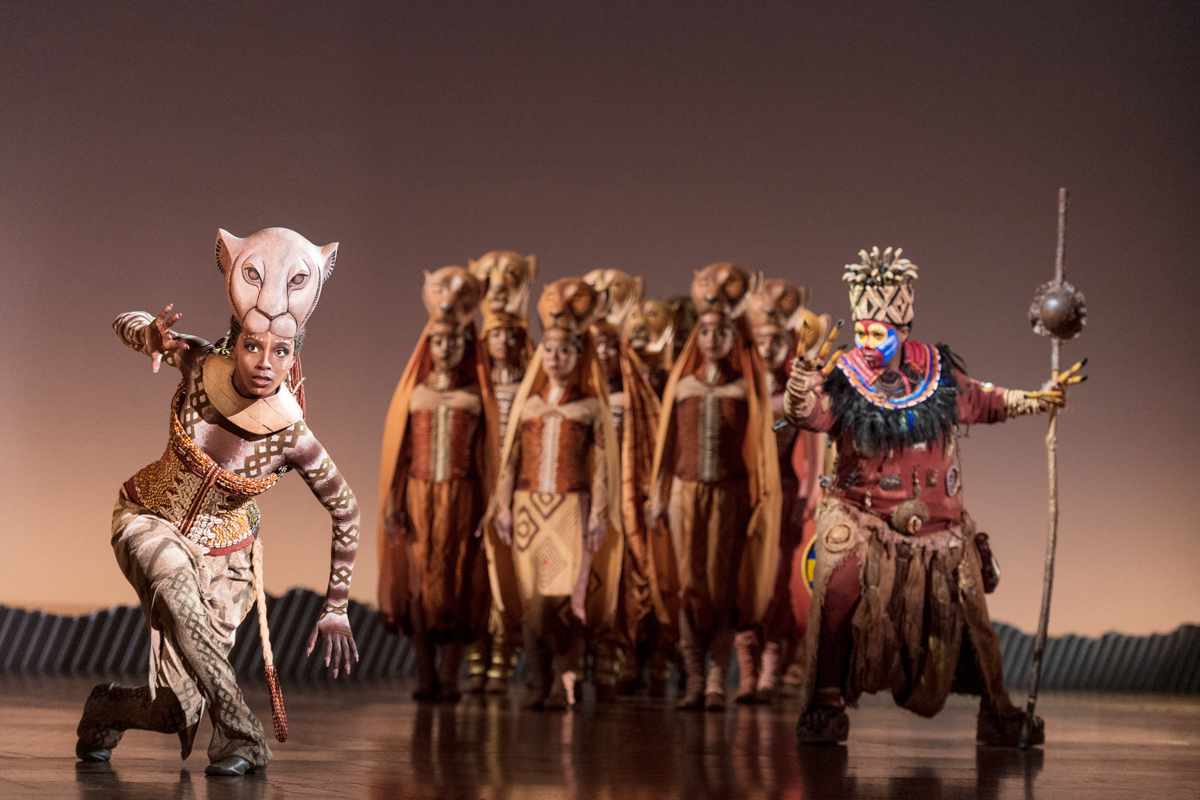 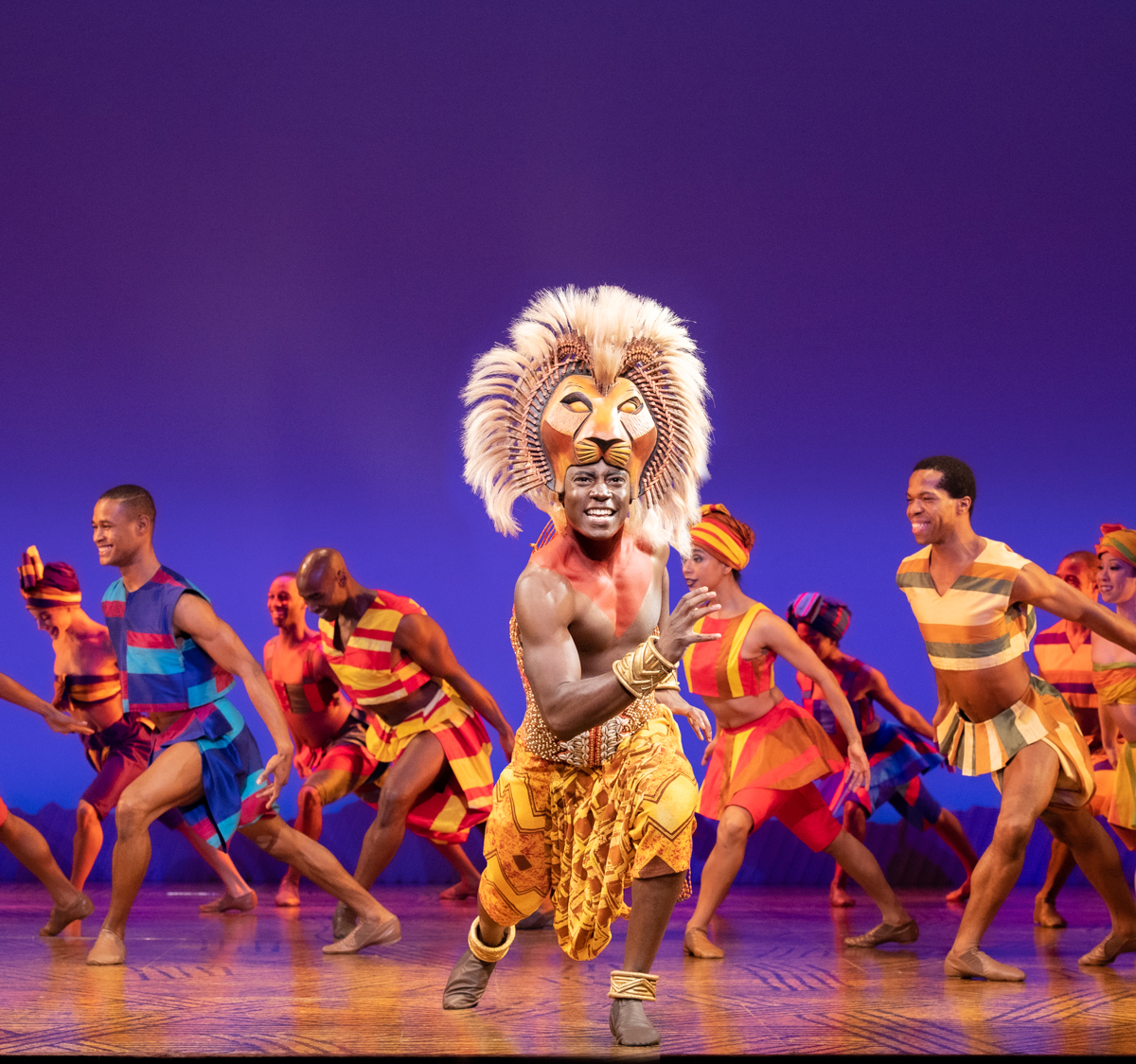 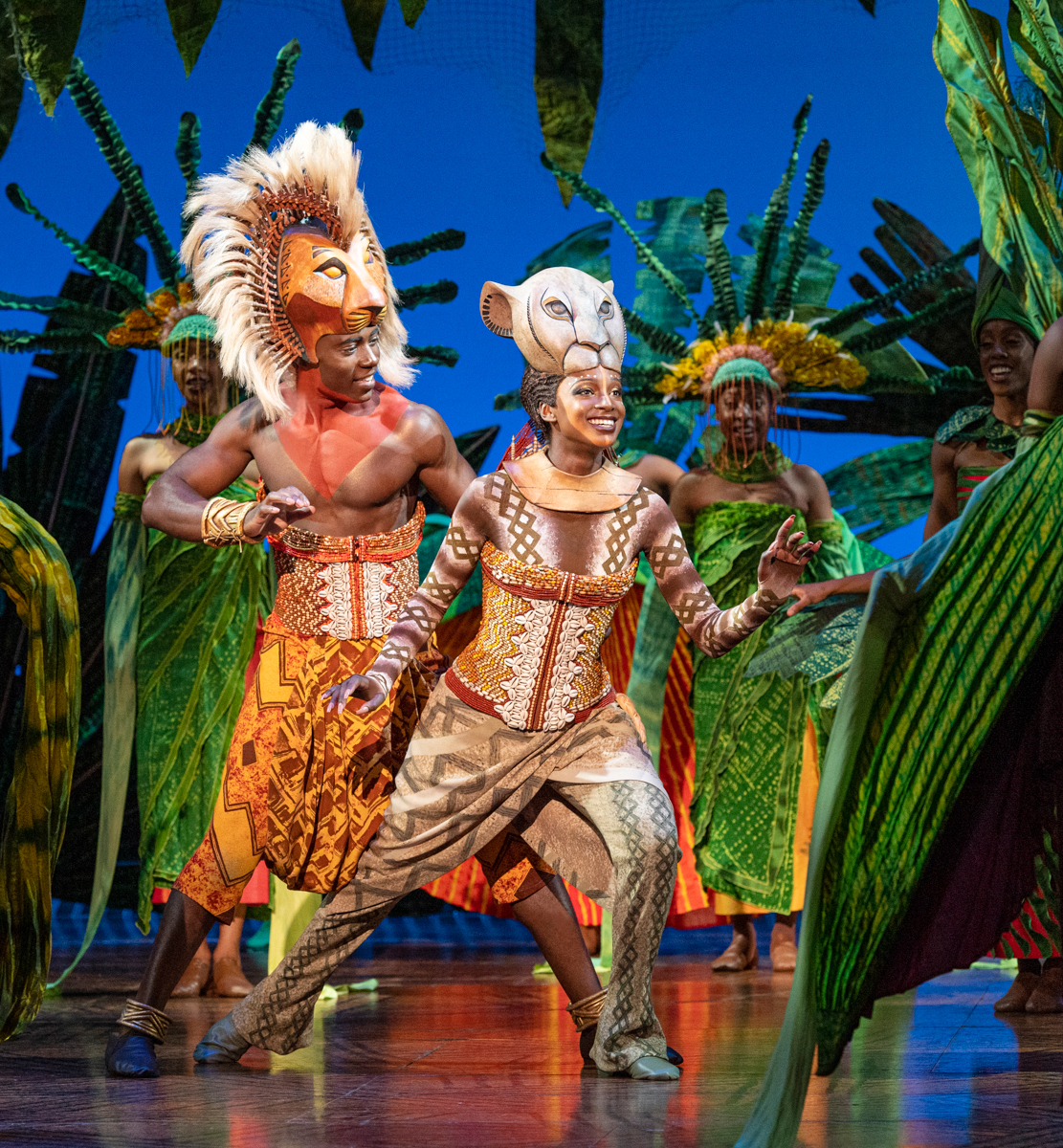 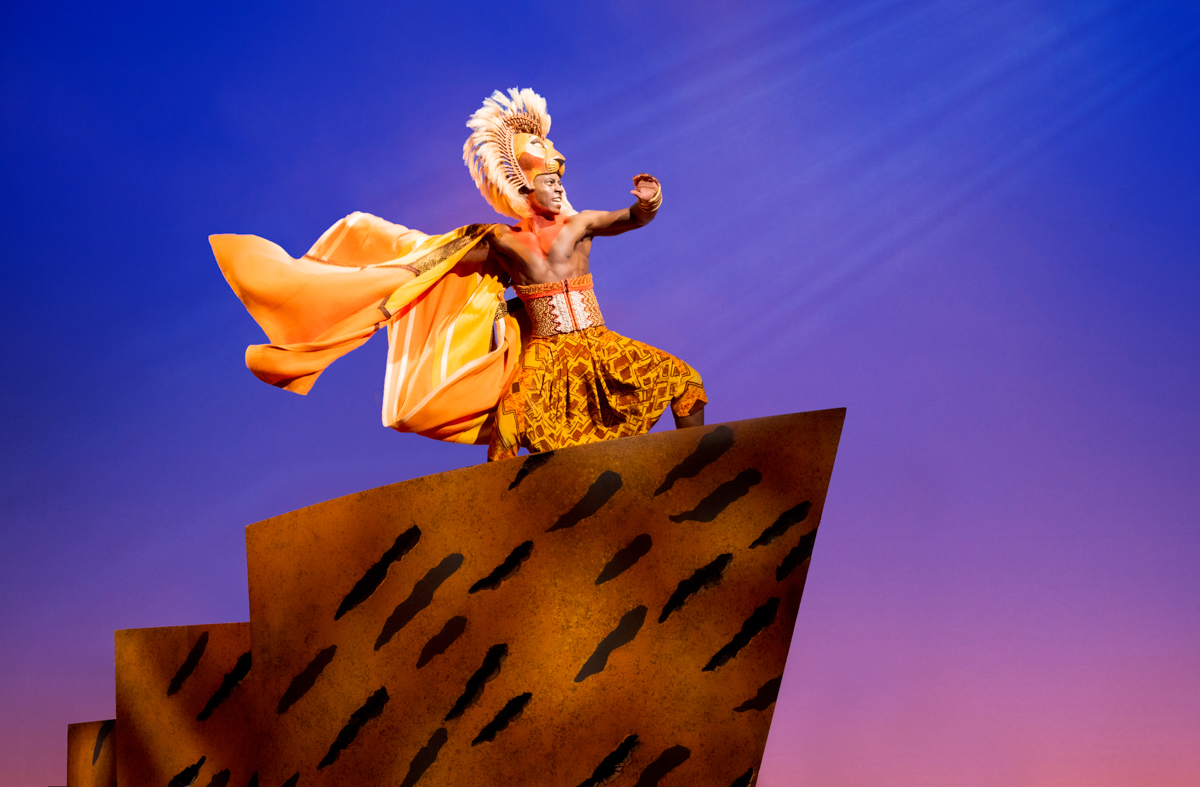