How the Grinch Stole Christmas: The Musical Orpheum Theatre

How the Grinch Stole Christmas: The Musical Orpheum Theatre

THE GRINCH broke box office records for two consecutive years on Broadway during its holiday engagements at the St. James and Hilton theatres in New York. Since then, more than 2.1 million theatre-goers across America have been delighted by this heart-warming holiday musical, which The New York Times praised as “100 times better than any bedtime story” and the Gannett papers hailed as “A genius of a show! A total delight for both kids and adults.”

Dr. Seuss’ How The Grinch Stole Christmas! The Musical features the hit songs "You're A Mean One Mr. Grinch" and "Welcome Christmas” (written by Albert Hague and Dr. Seuss) from the original animated series. Max the Dog narrates as the mean and scheming Grinch, whose heart is "two sizes too small," decides to steal Christmas away from the Holiday loving Whos. Magnificent sets (John Lee Beatty) and costumes (Robert Morgan) inspired by Dr. Seuss’ original illustrations help transport audiences to the whimsical world of Whoville, while the Music and Book of Mel Marvin and Timothy Mason breathe new life into this timeless story of the true meaning of Christmas. The 2018 production is directed by Matt August and choreographed by Bob Richard based on the original choreography by John DeLuca and originally created by 3-time Tony Award® winning director, Jack O’Brien.

To request information or start your groups reservation, please fill out this form. There is a minimum 3-day turnaround time to fulfill requests. A copy of your submission will be emailed to you for your records.

Children at the Theatre

Children of all ages are permitted. However, everyone regardless of age must have a ticket. 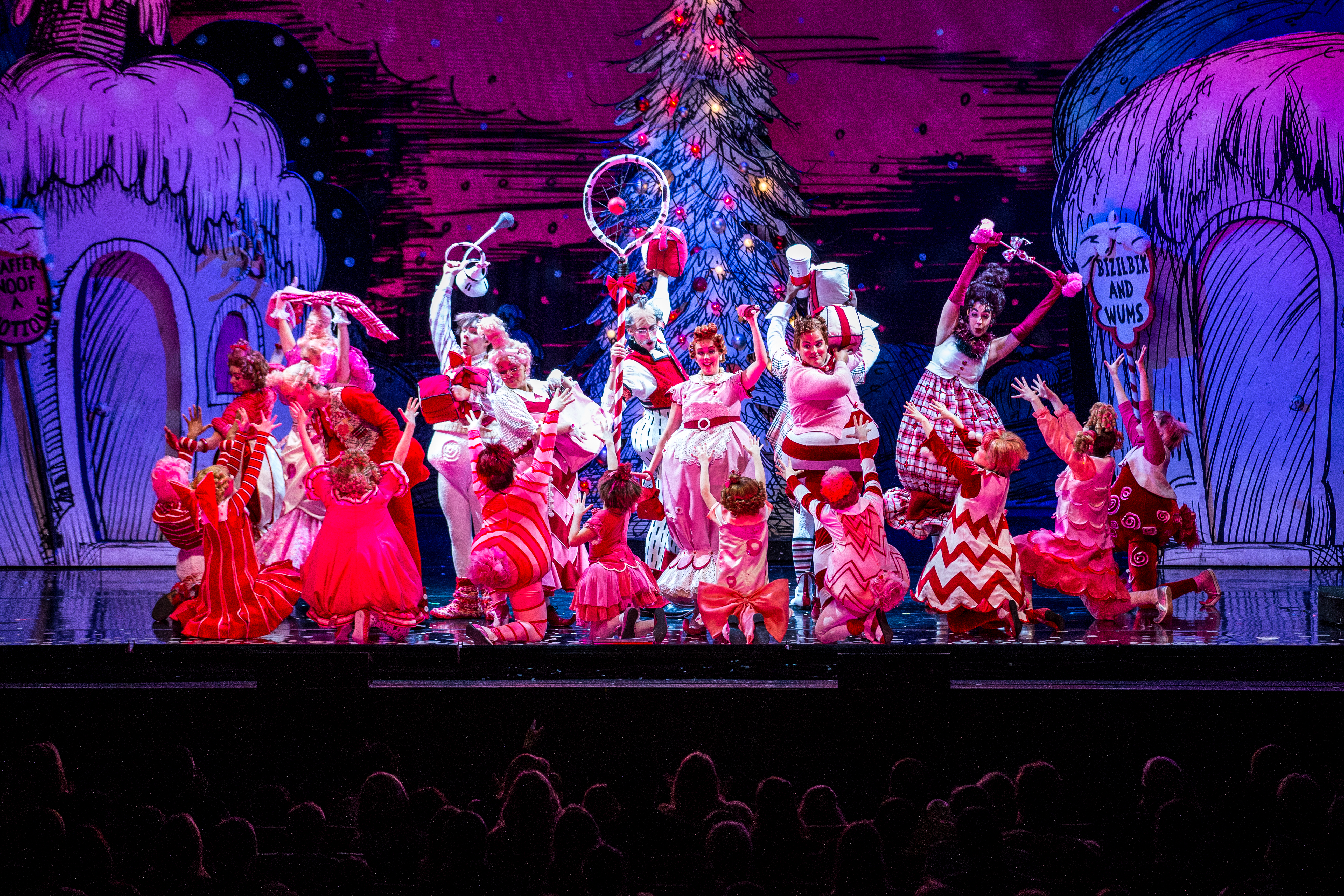 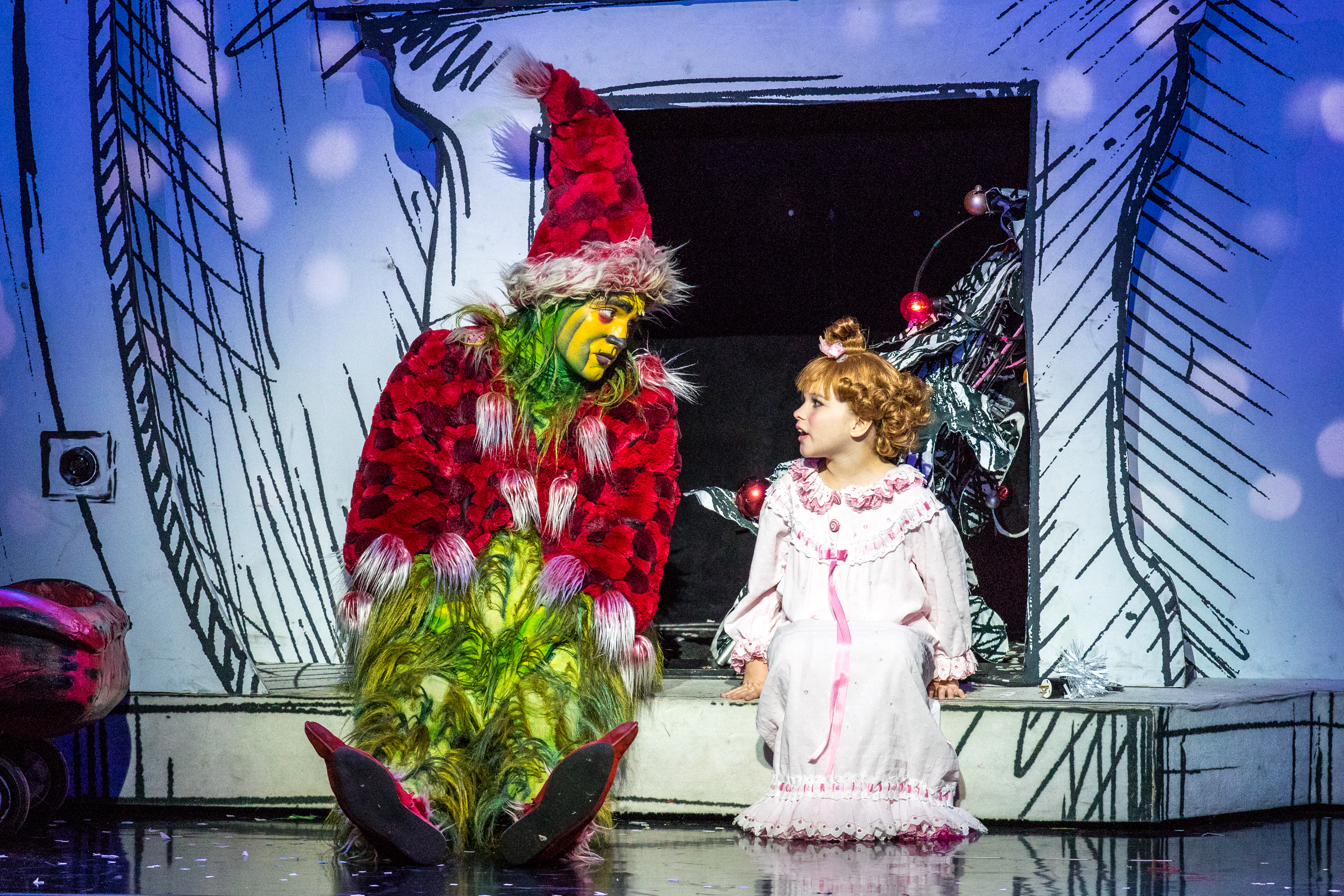 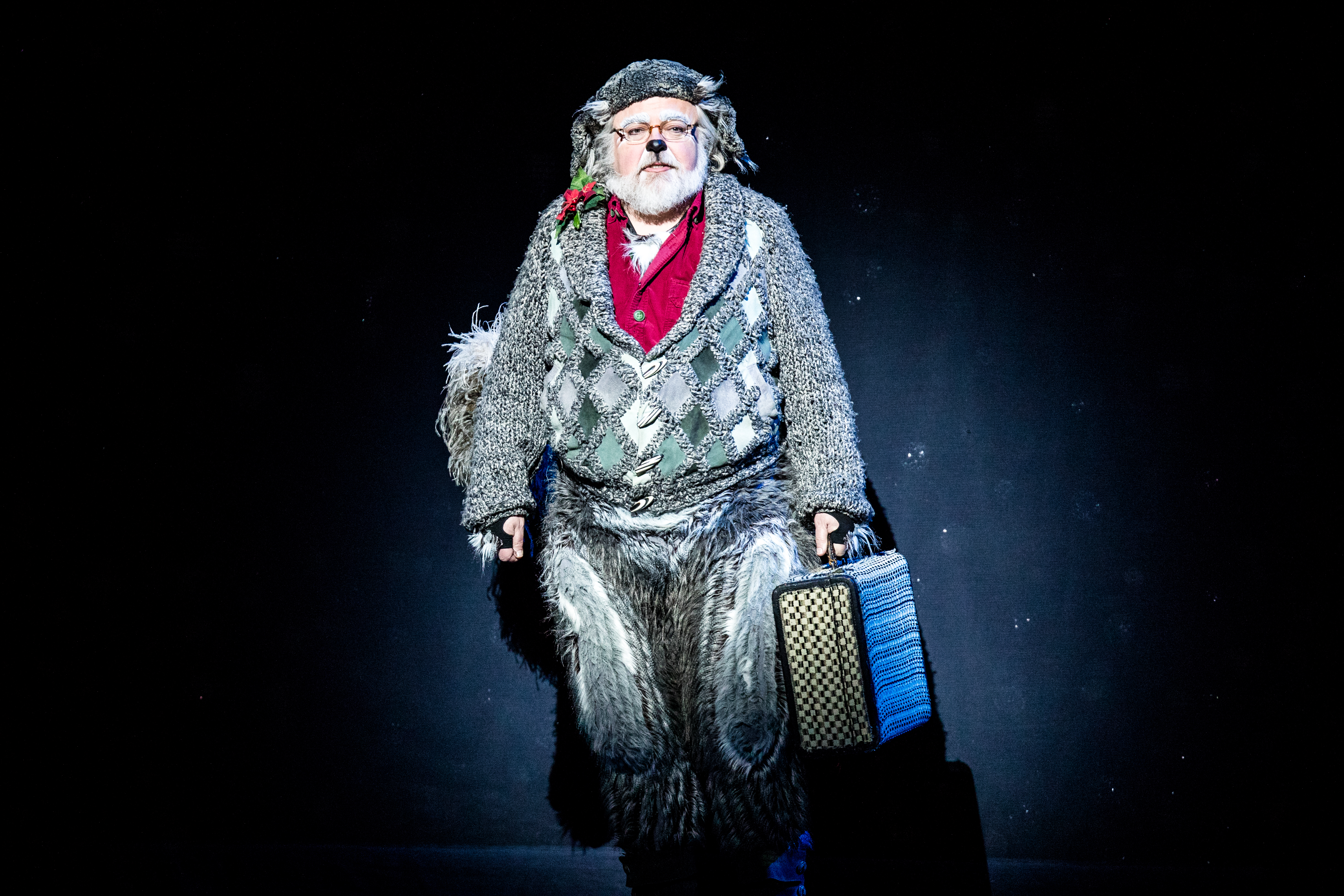 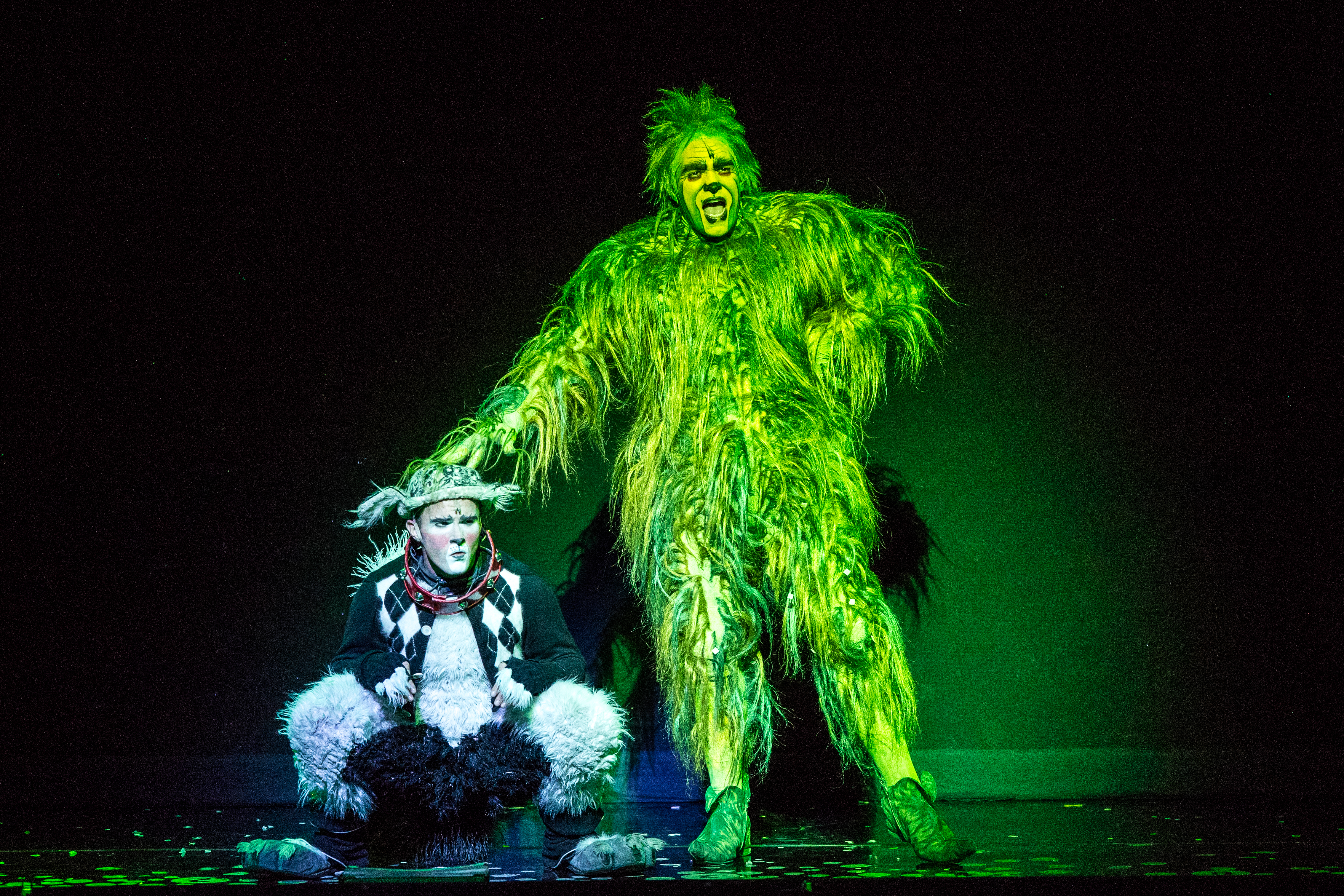 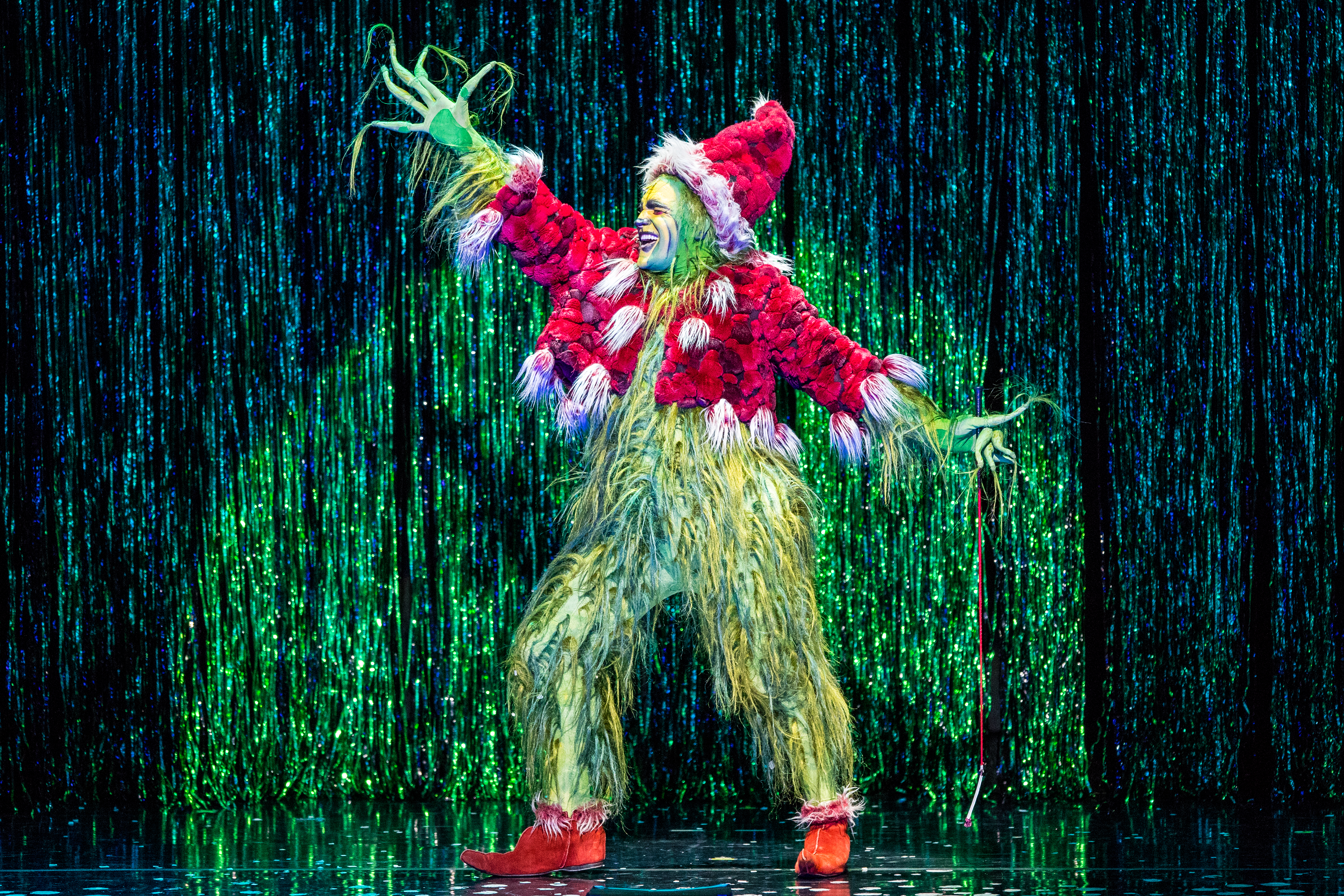 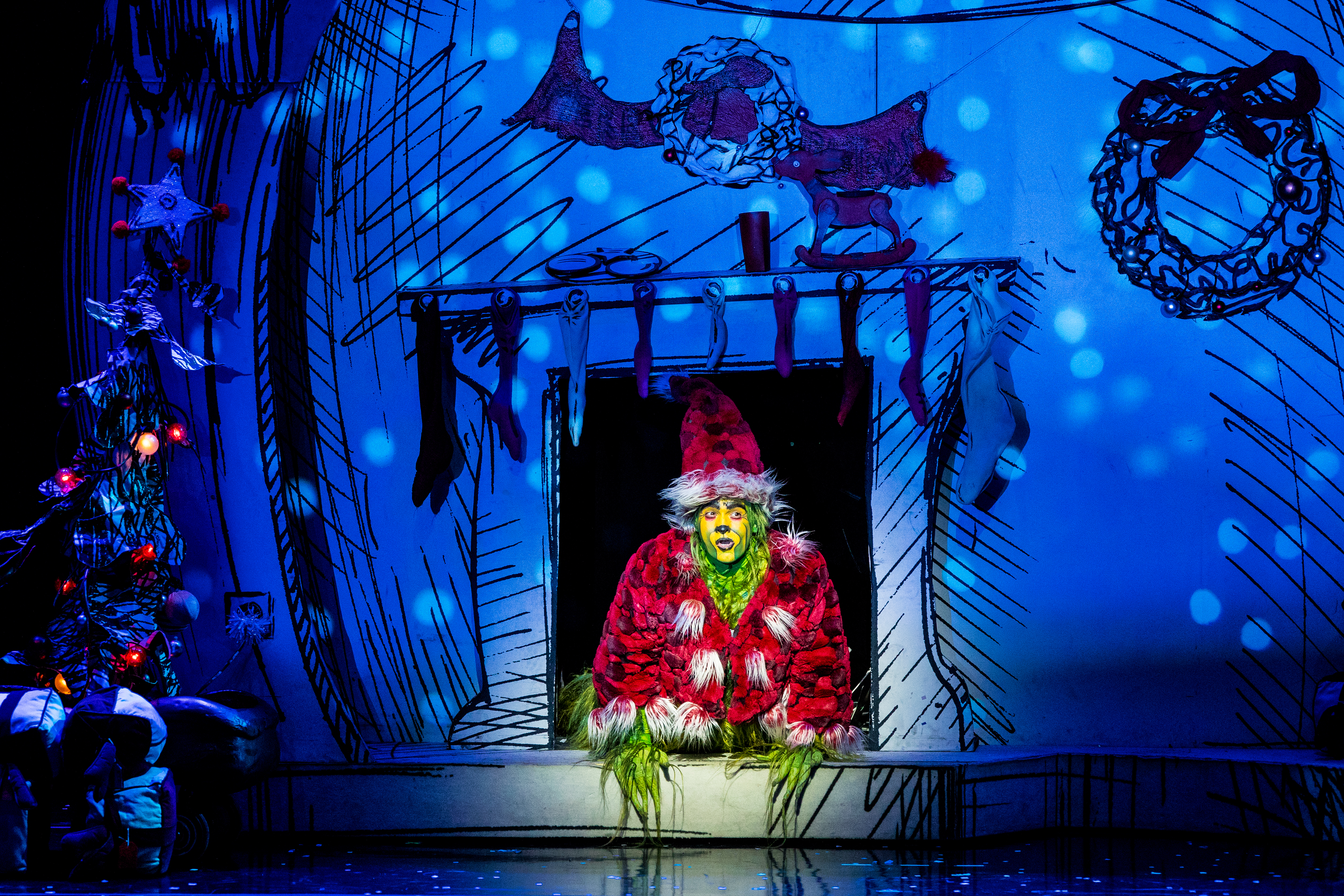 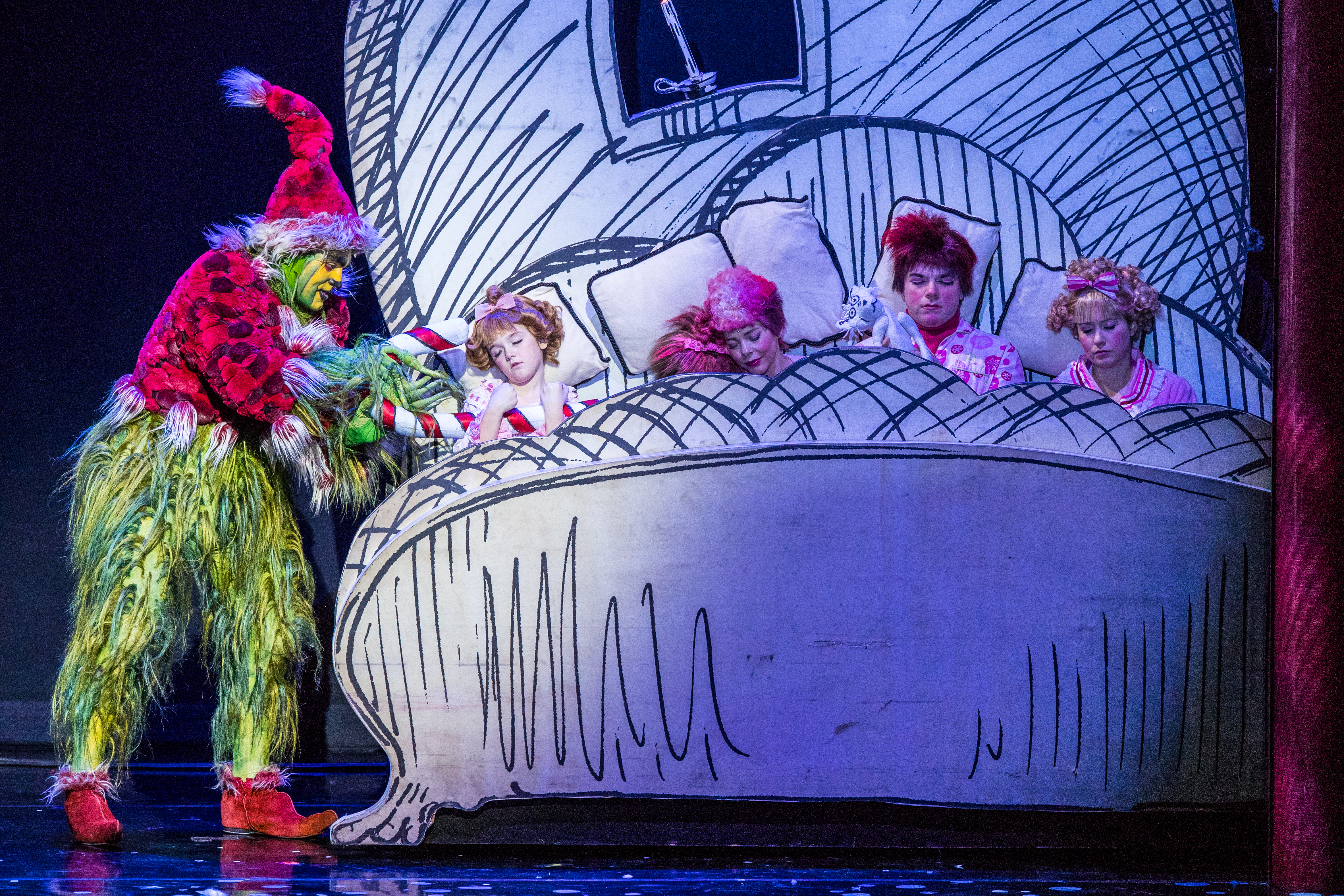 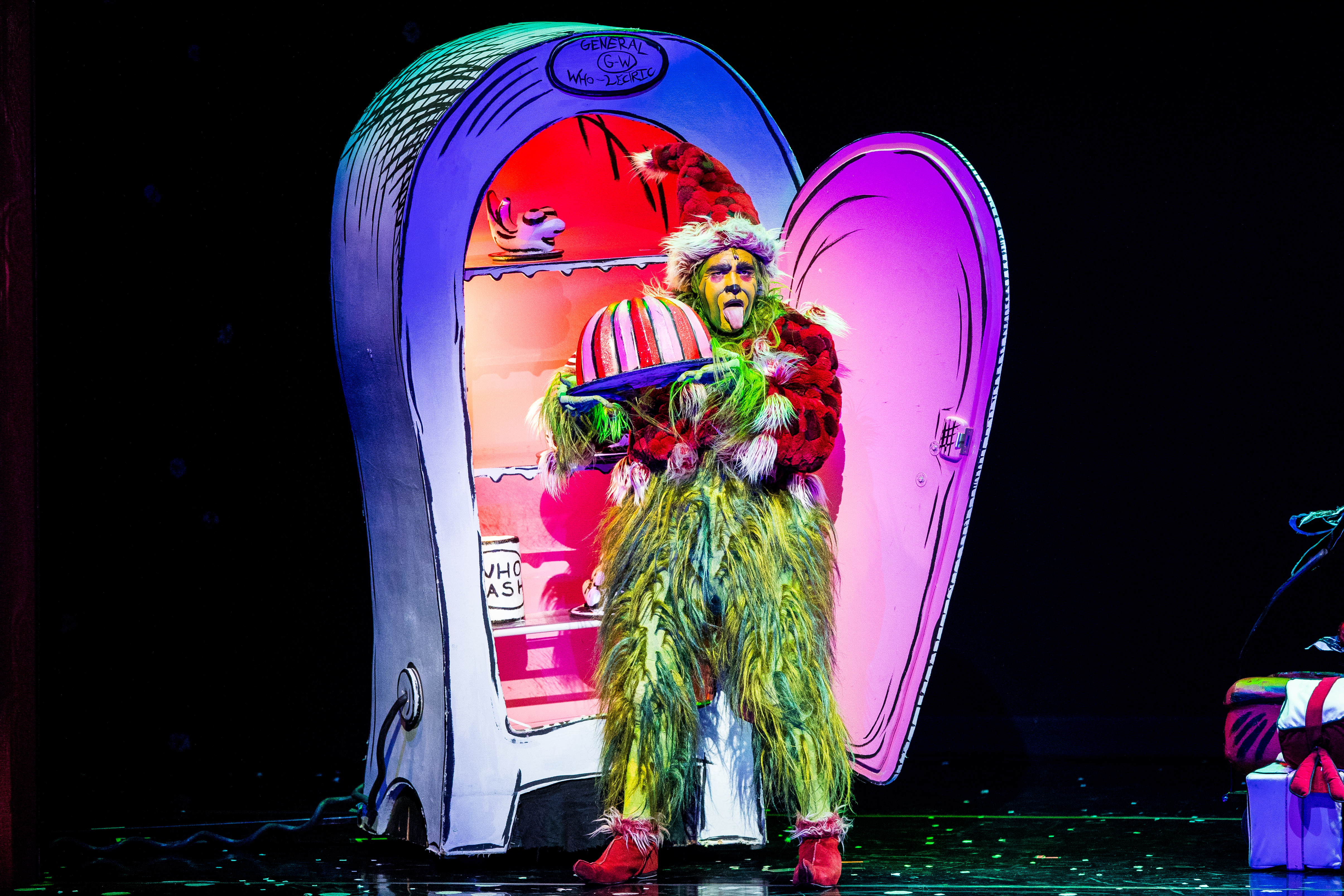 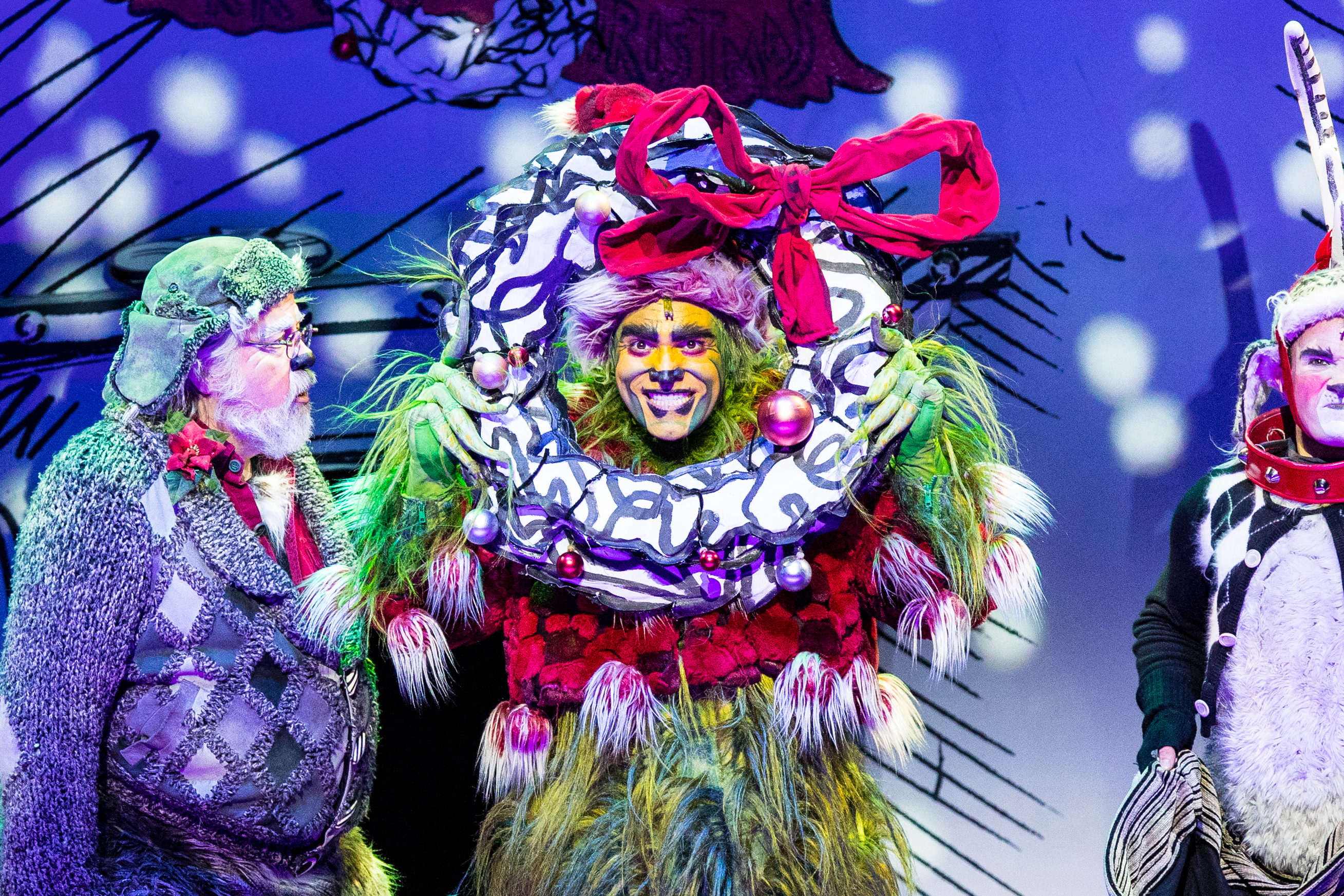 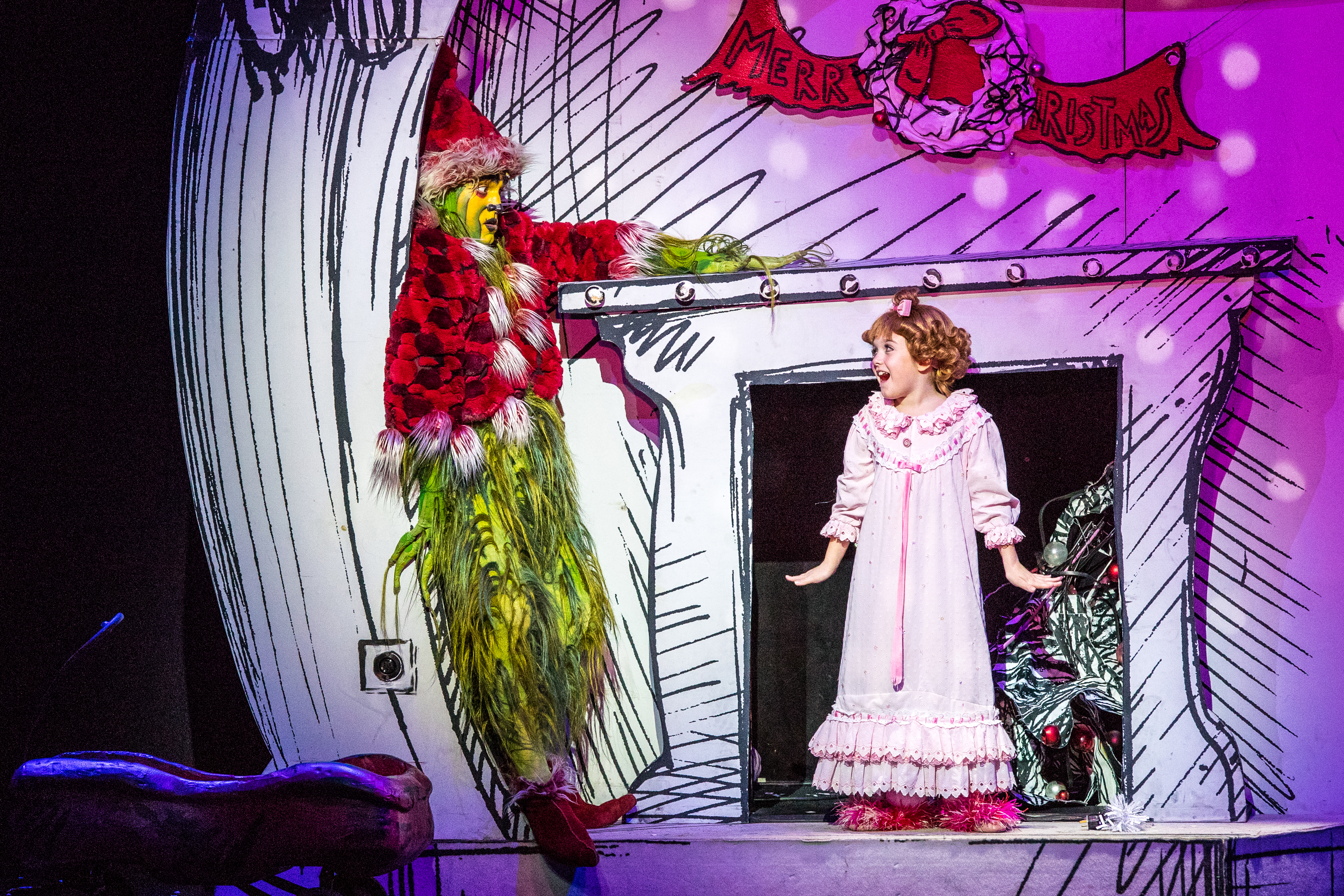 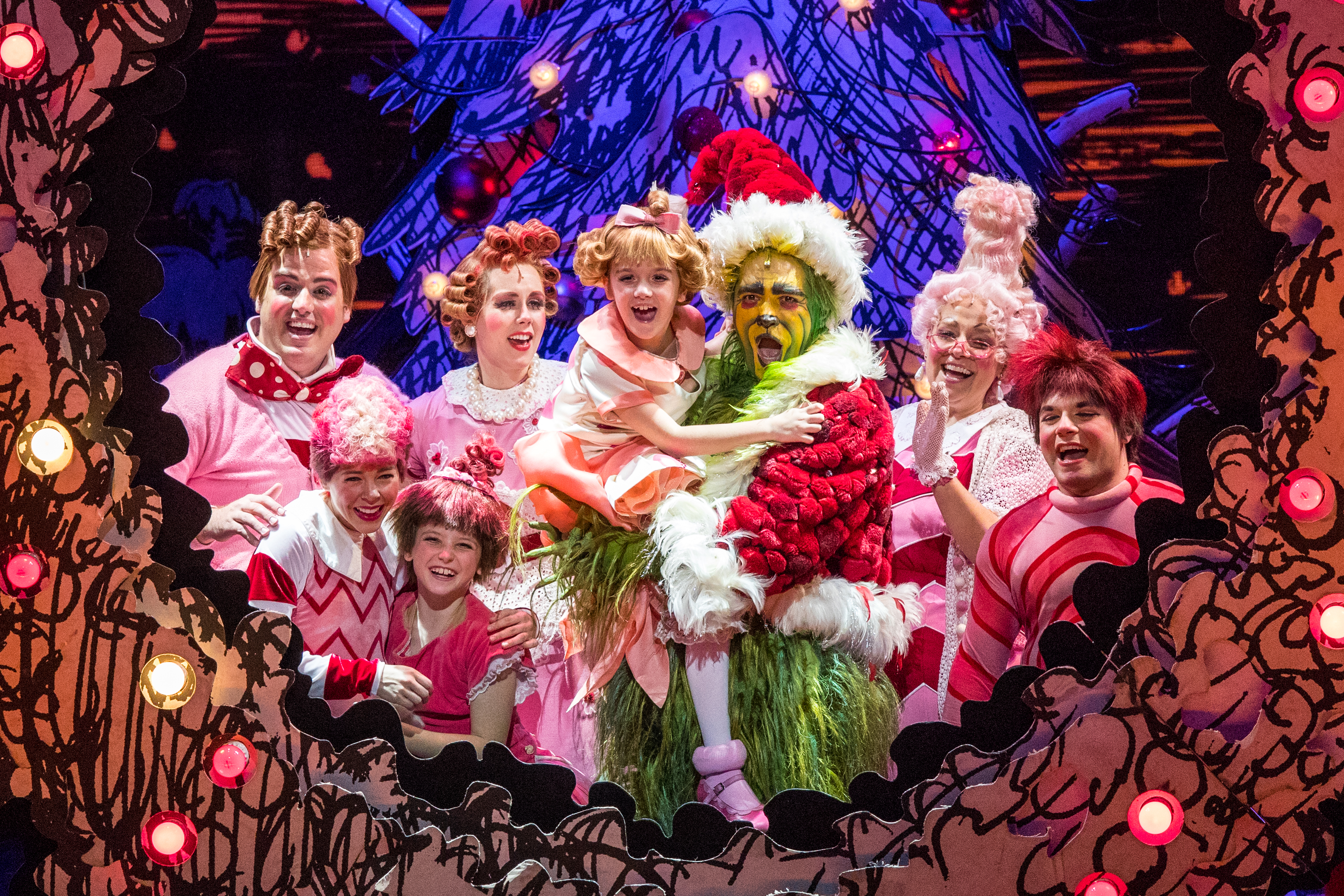 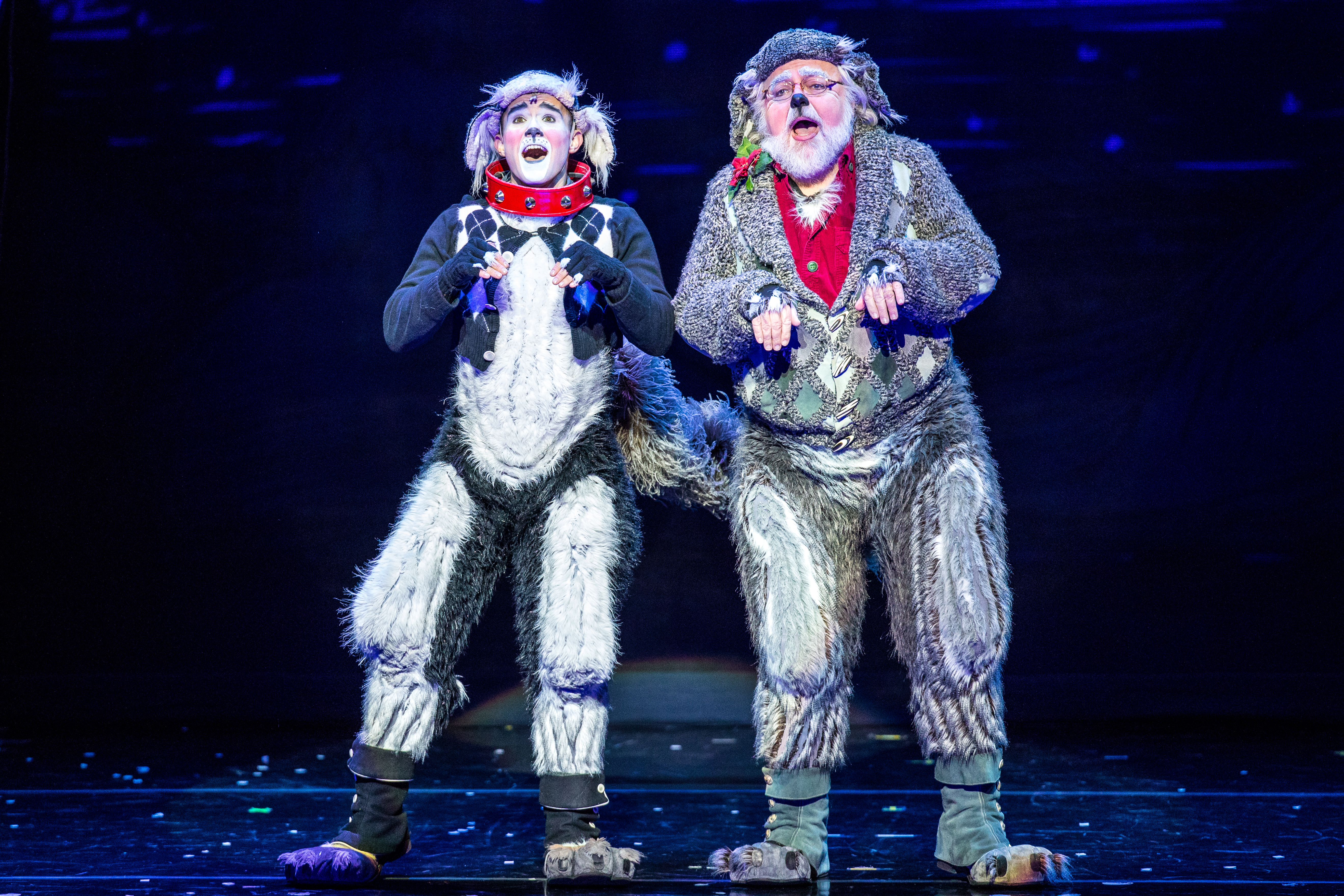 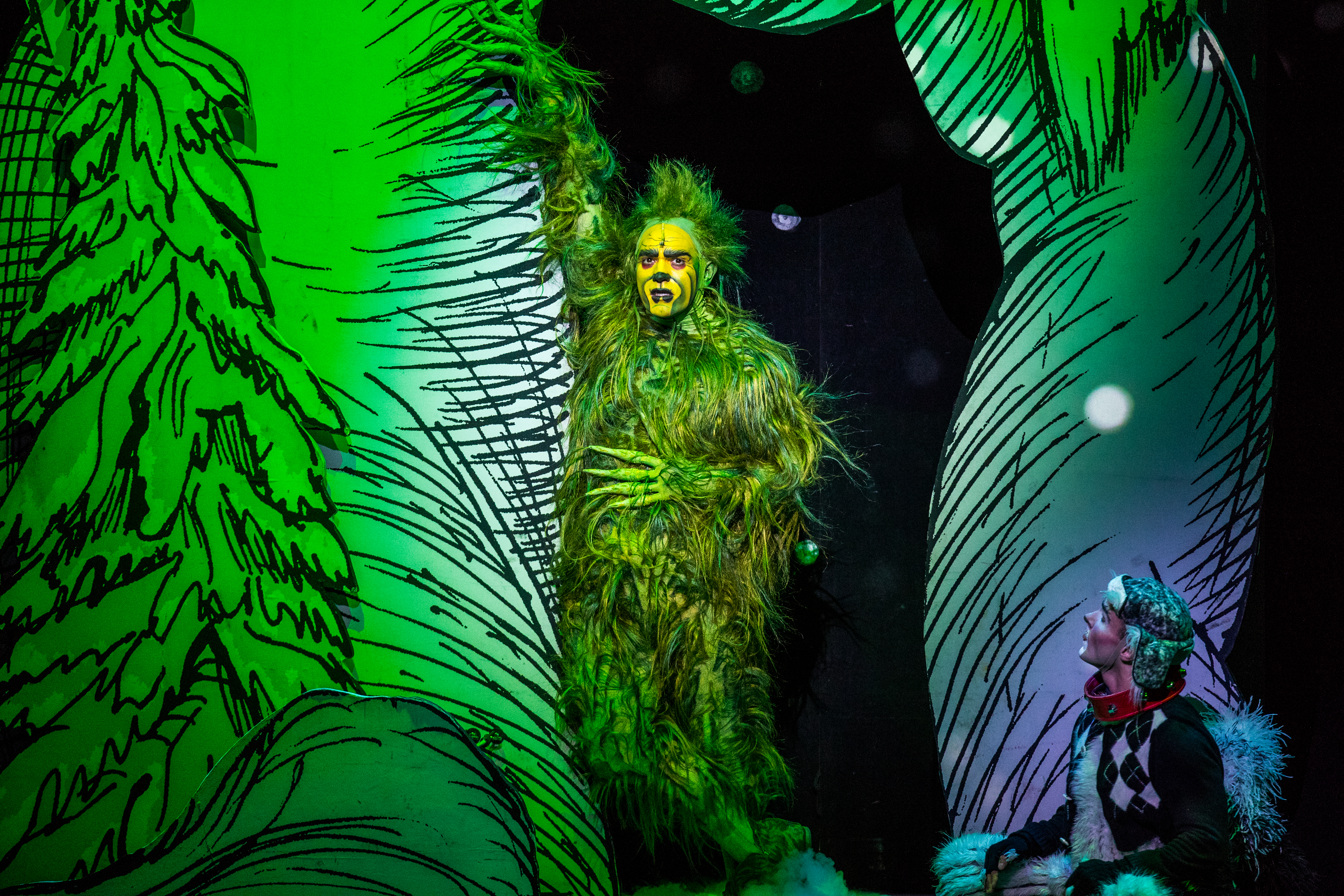 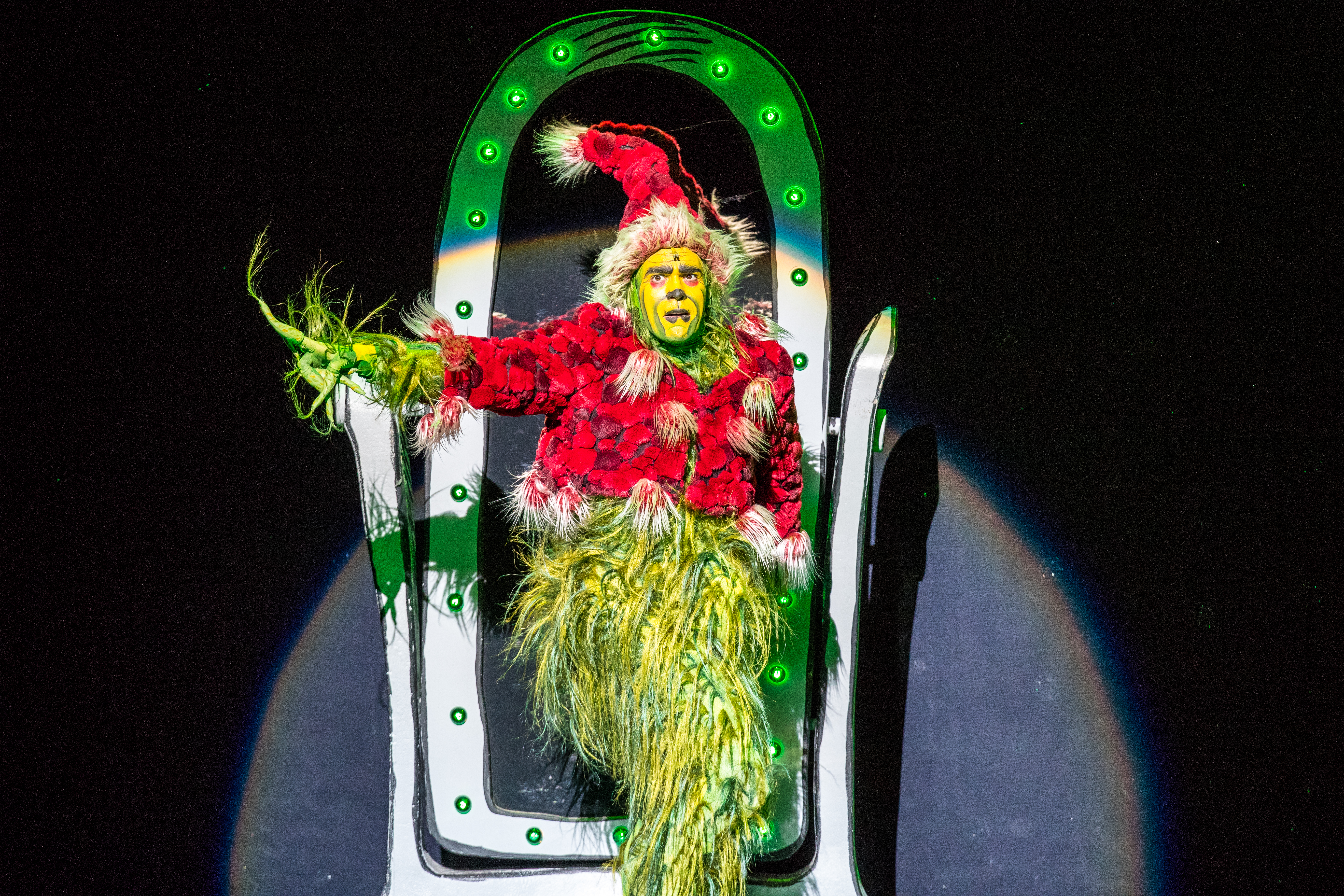 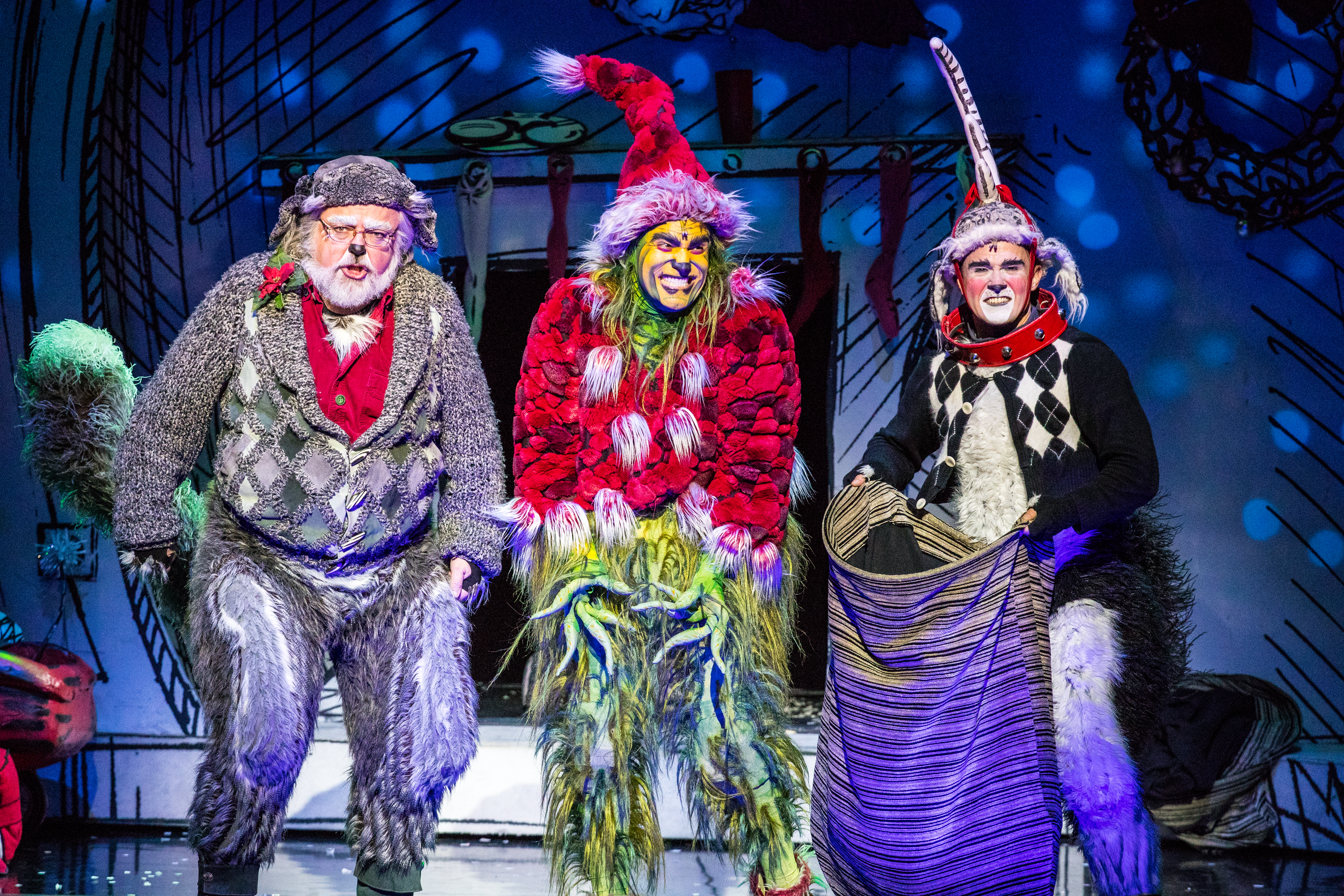 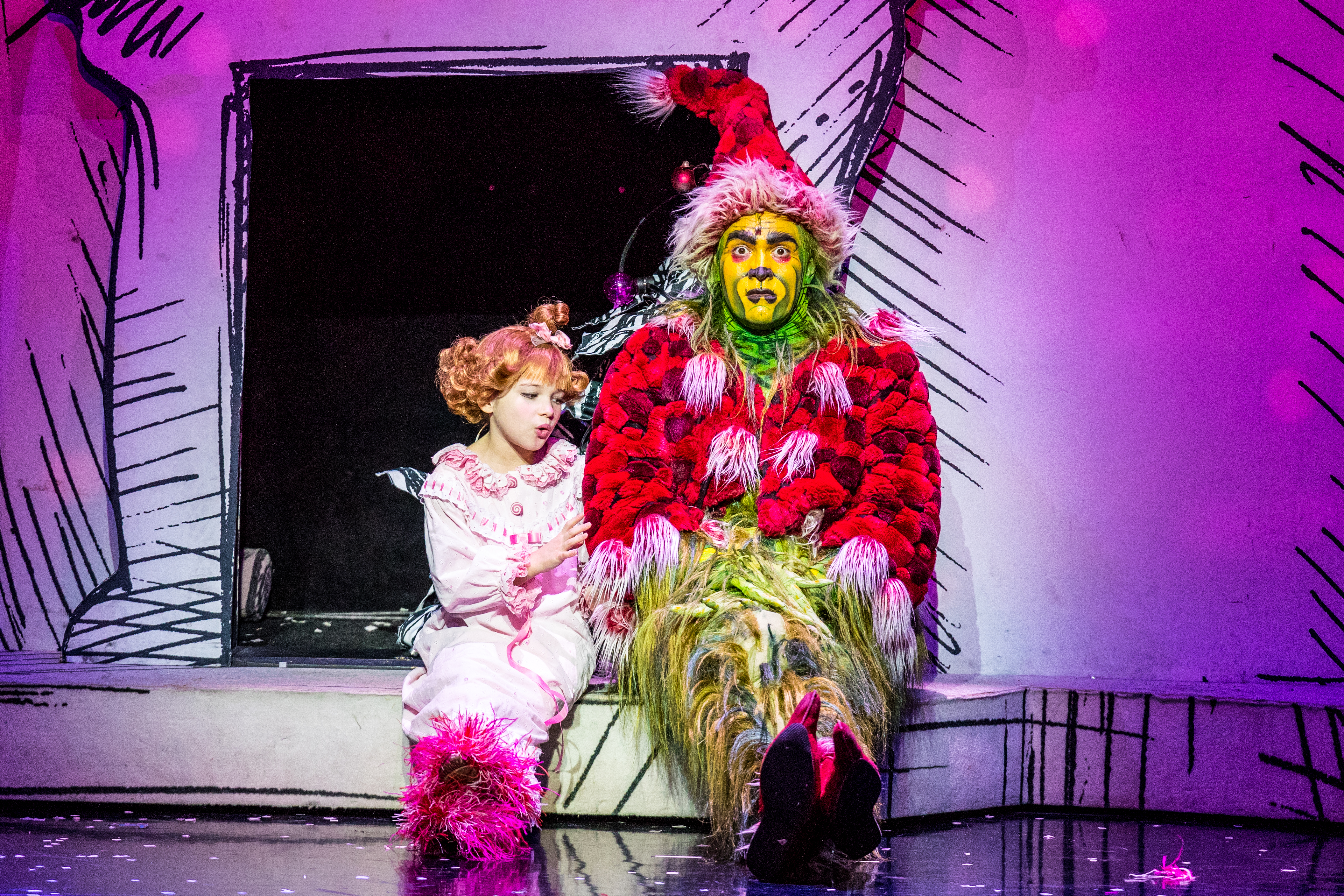 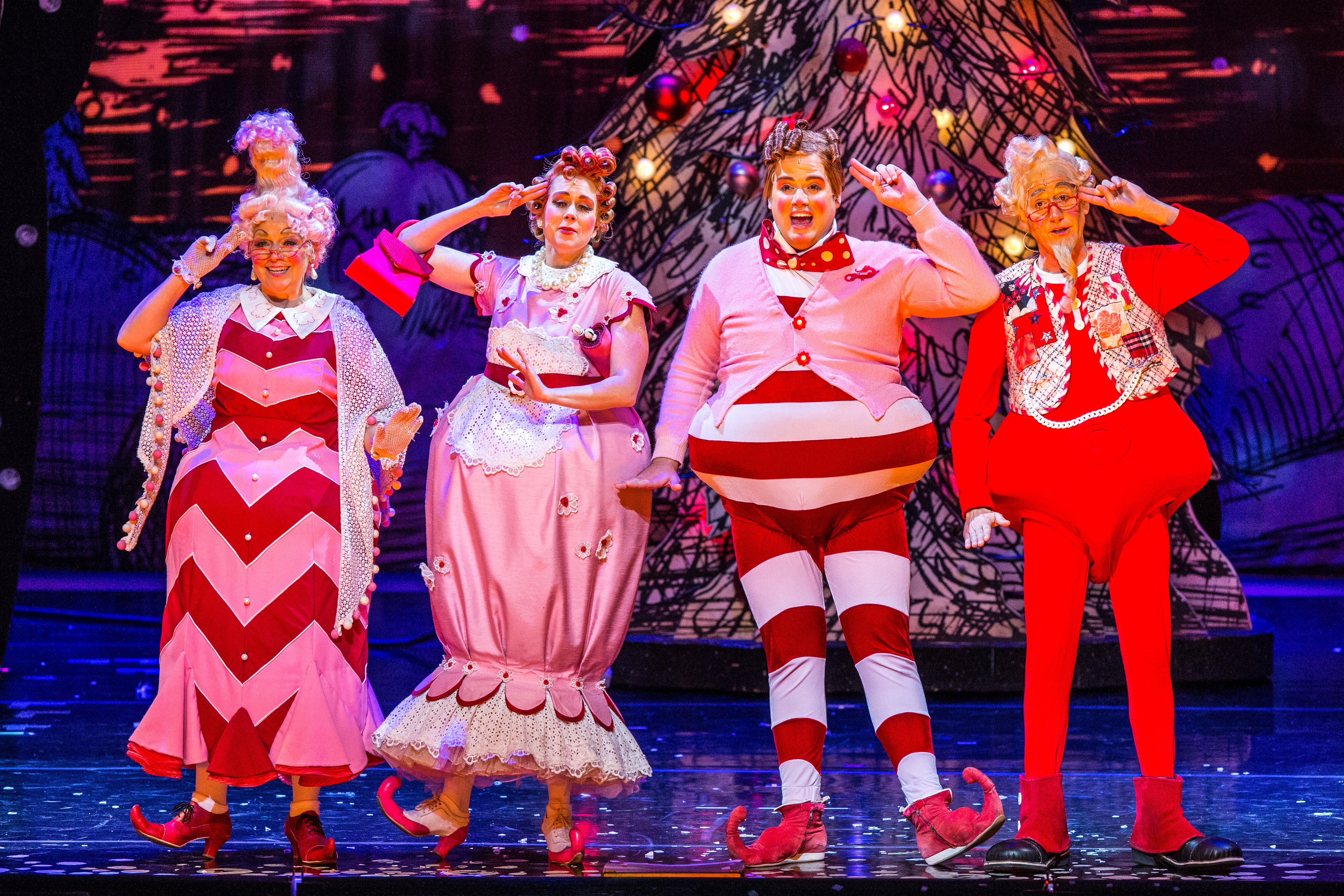 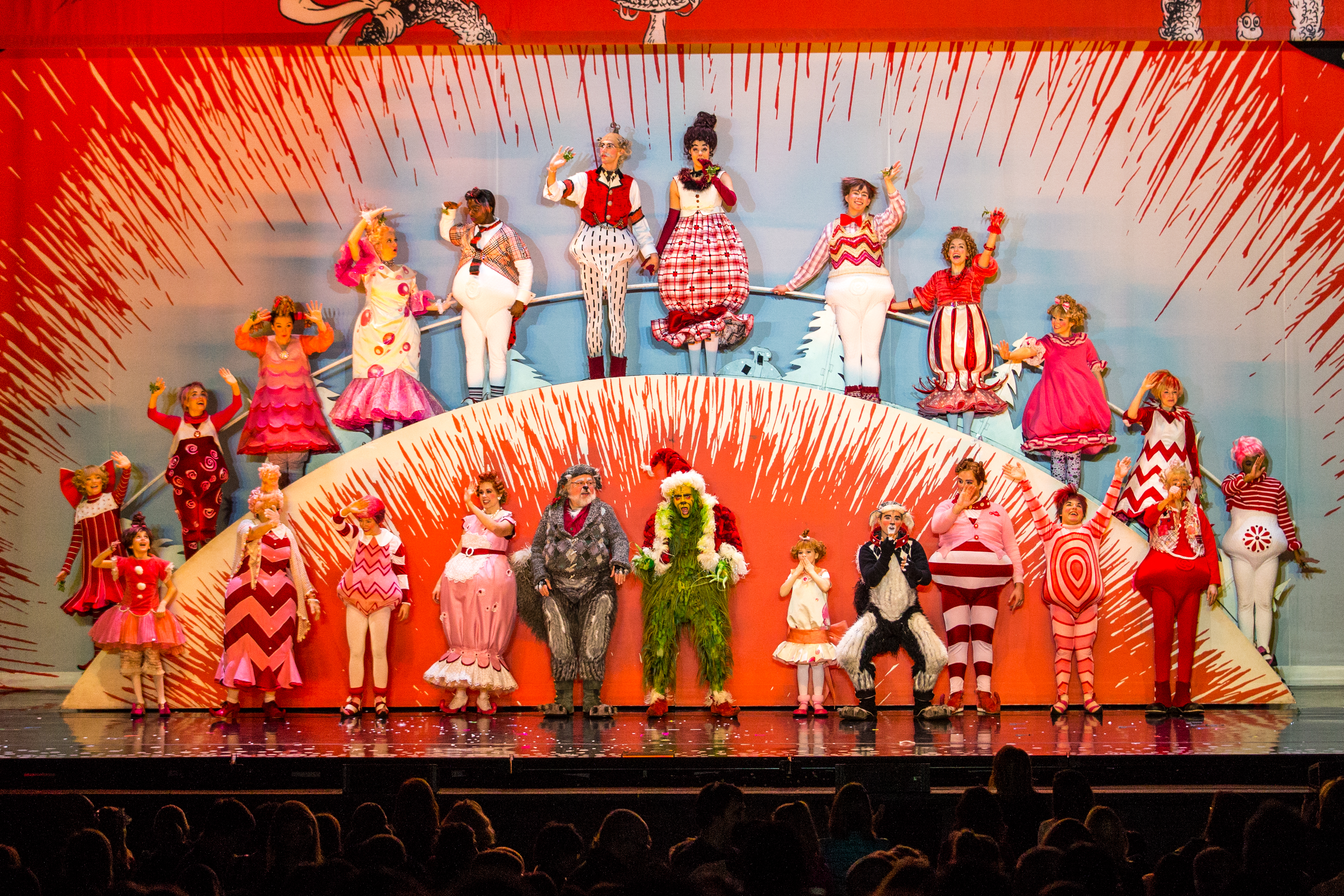