The staff of the Orpheum Theatre Group is working remotely through Jan. 22, 2021. Learn how to contact us during this time. Thank you for your patience and understanding!

PART OF ON STAGE AT THE HALLORAN CENTRE

From an American expat in Europe to music inspired by a Civil War letter to a world premiere by talented young Colombian composer Juan Sebastian Cardona-Ospina, there is quite a lot to explore in “American” music. The second season of The Orchestra Unplugged at The Halloran Centre comes to a close.

The Orchestra Unplugged is a special collaboration between the Orpheum Theatre Group and the Memphis Symphony Orchestra.

2020/2021 marks Maestro Robert Moody’s fourth season as Music Director of the Memphis Symphony Orchestra.  The MSO is enjoying great artistic and organizational success in this era; expanded and adventurous programming, the MSO’s first commercial recording in over three decades, and greatly improved financial underpinning are hallmarks of this success.  Moody is also Music Director of the lauded Arizona Musicfest, boasting one of the finest festival orchestras in North America.  Players hail from the top orchestras in the world, including the Vienna and New York Philharmonic, Philadelphia and Cleveland Orchestra, Boston, Chicago and San Francisco Symphony, and the Metropolitan Opera Orchestra.

A native of South Carolina, Moody holds degrees from Furman University and the Eastman School of Music. He is a Rotarian, and has served on boards of YMCA, AIDs Care Services, and Charlotte Master Chorale.  He is an avid runner, and now runs the St. Jude half-marathon in Memphis each year.

The safety of our patrons, performers, staff, and volunteers is our top priority. Under the guidance of the Shelby County Health Department, we have put important procedures and practices in place at our venues that will be enforced at this event. Please review these carefully at orpheum-memphis.com/covid19 before purchasing your tickets and arriving at the venue. Thank you for supporting the Orpheum Theatre Group and for helping to keep each other healthy and safe.

Before the show, enjoy live music from a local musician. The pre-concert lobby showcase begins at 6:30pm and is sponsored by The Lyons Group of Raymond James.

Save $10 off each ticket when you book as a group of 10 or more guests. Explore full pricing or reserve your group now.

Pricing subject to change. Fees vary by point of purchase. Before you buy, verify that your tickets are from an authorized seller. Tickets obtained from sources other than the Orpheum Theatre Box Office or Ticketmaster may be counterfeit or overpriced. Call 901-525-3000 if you have any questions or concerns.

Tickets for this show can be purchased from other patrons on Ticketmaster.com.

Verified tickets listed for resale are indicated on Ticketmaster.com by a pink icon with white circular arrows. Verified resellers set their own prices, which may differ from the prices set by the performer or production. 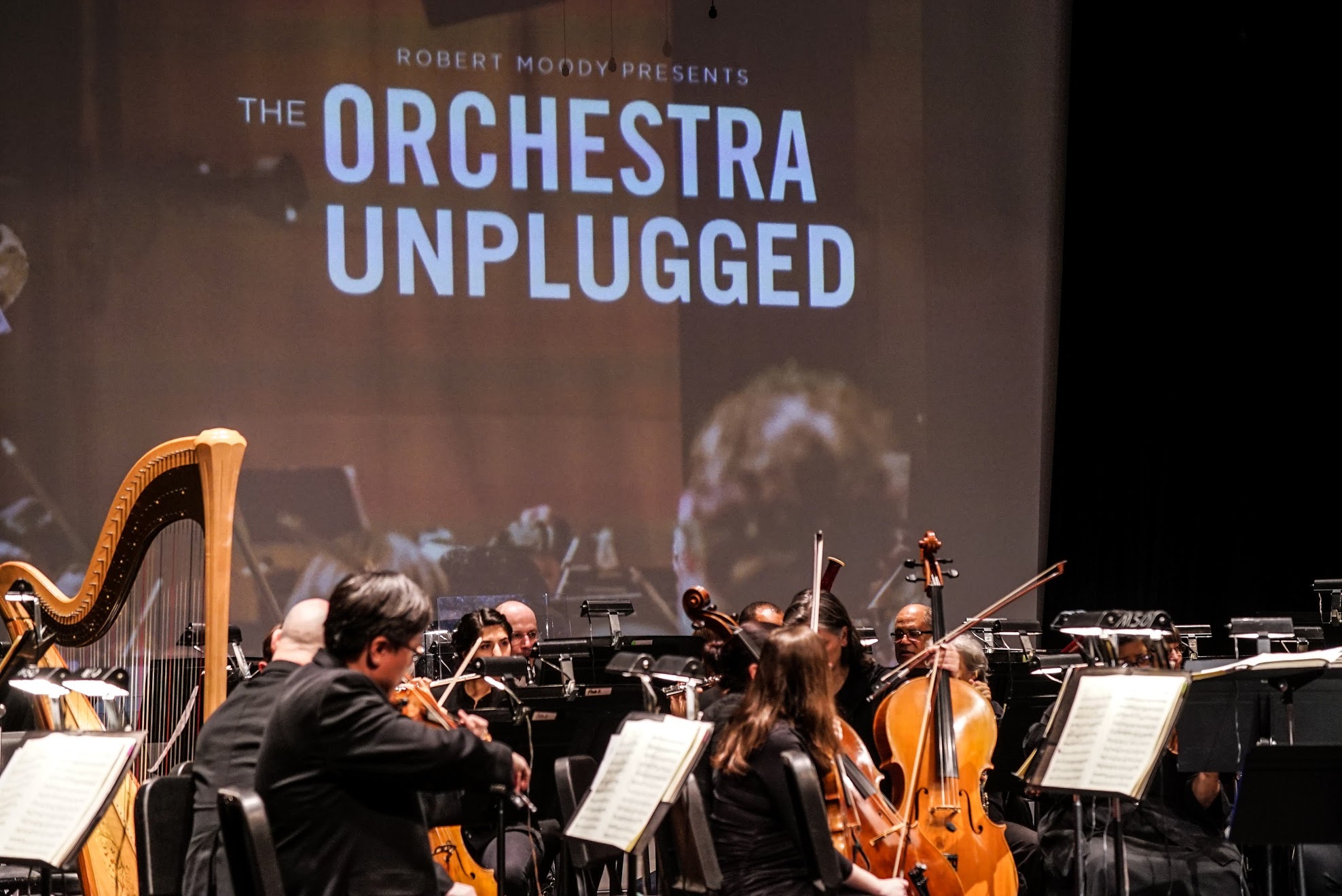 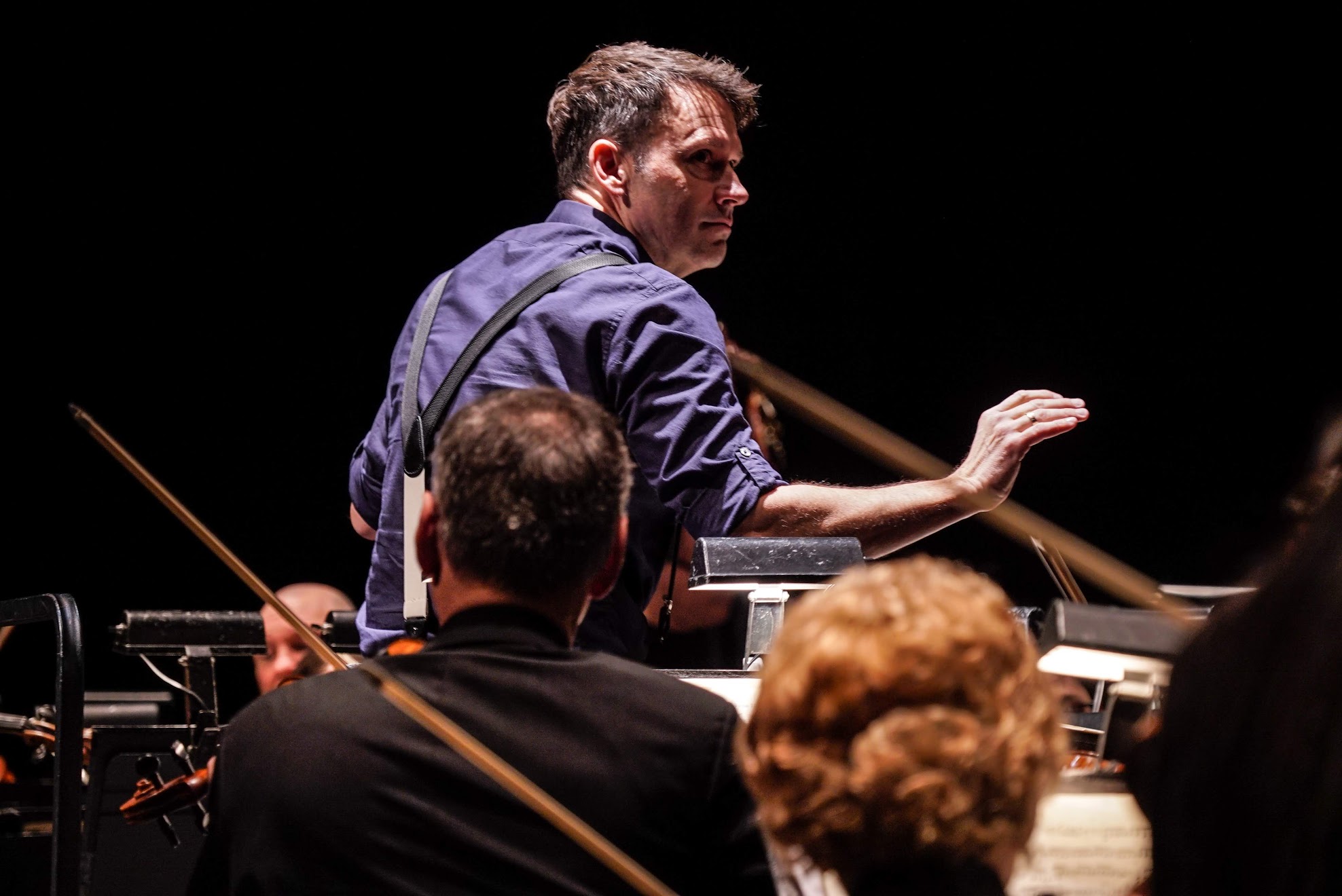 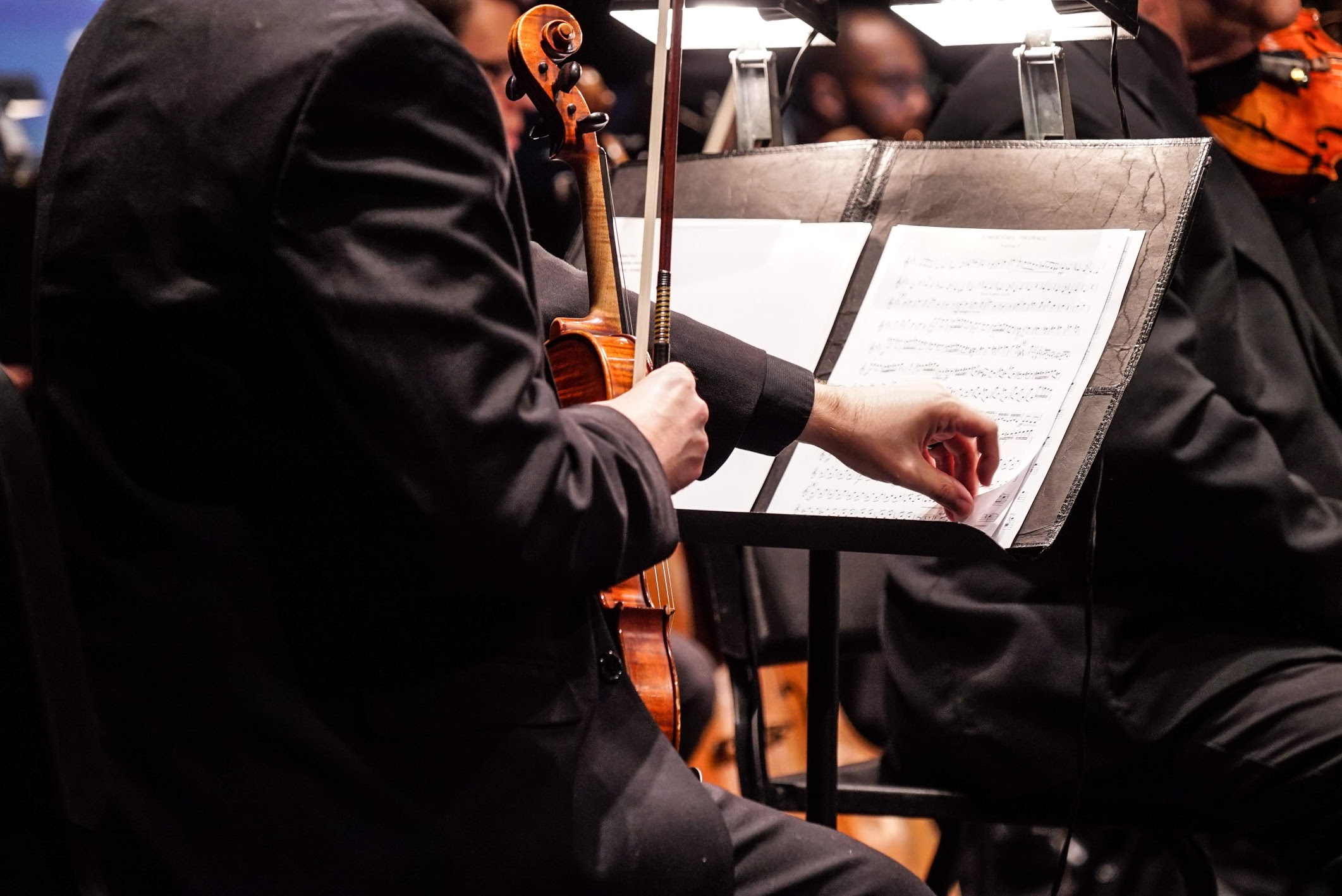 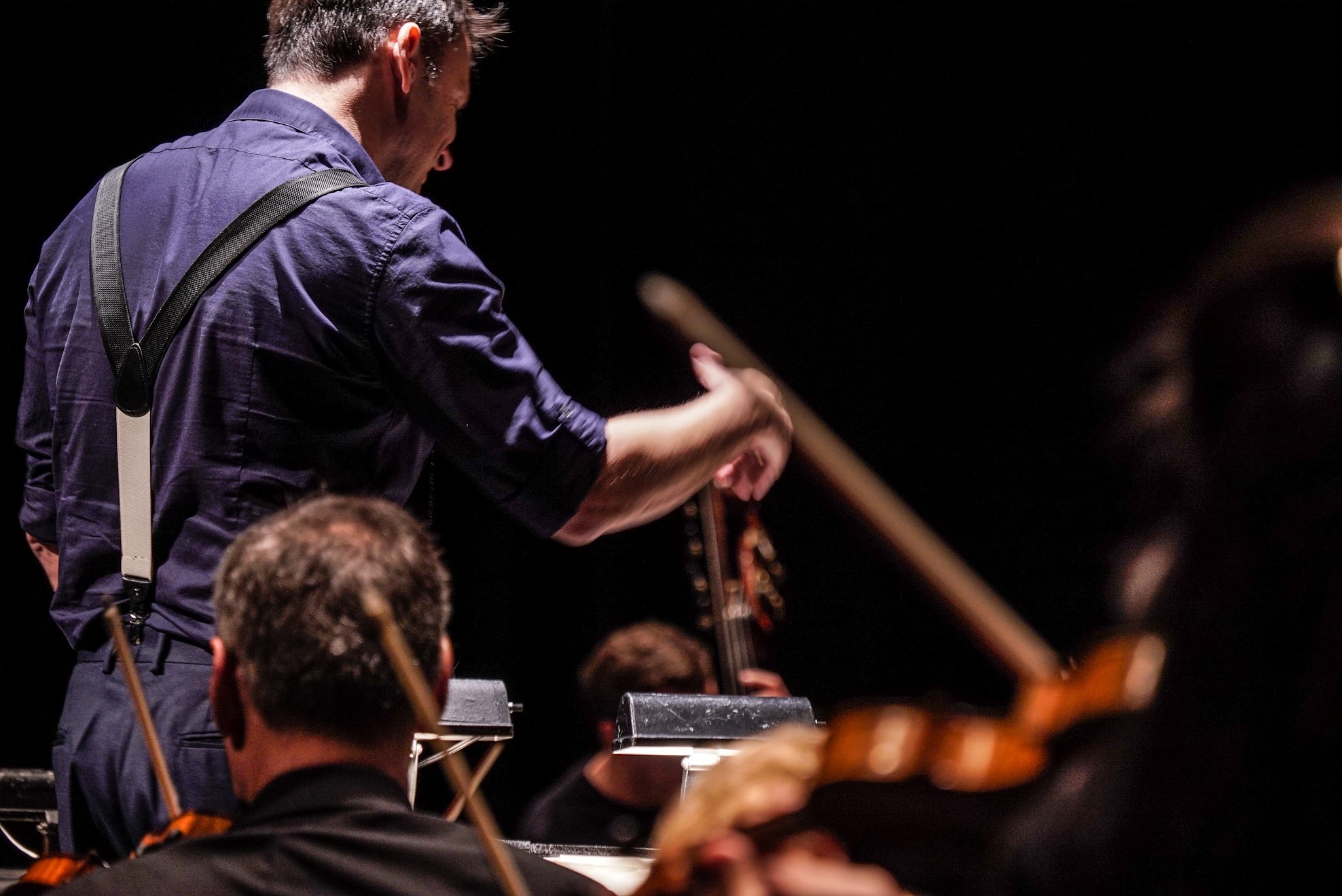 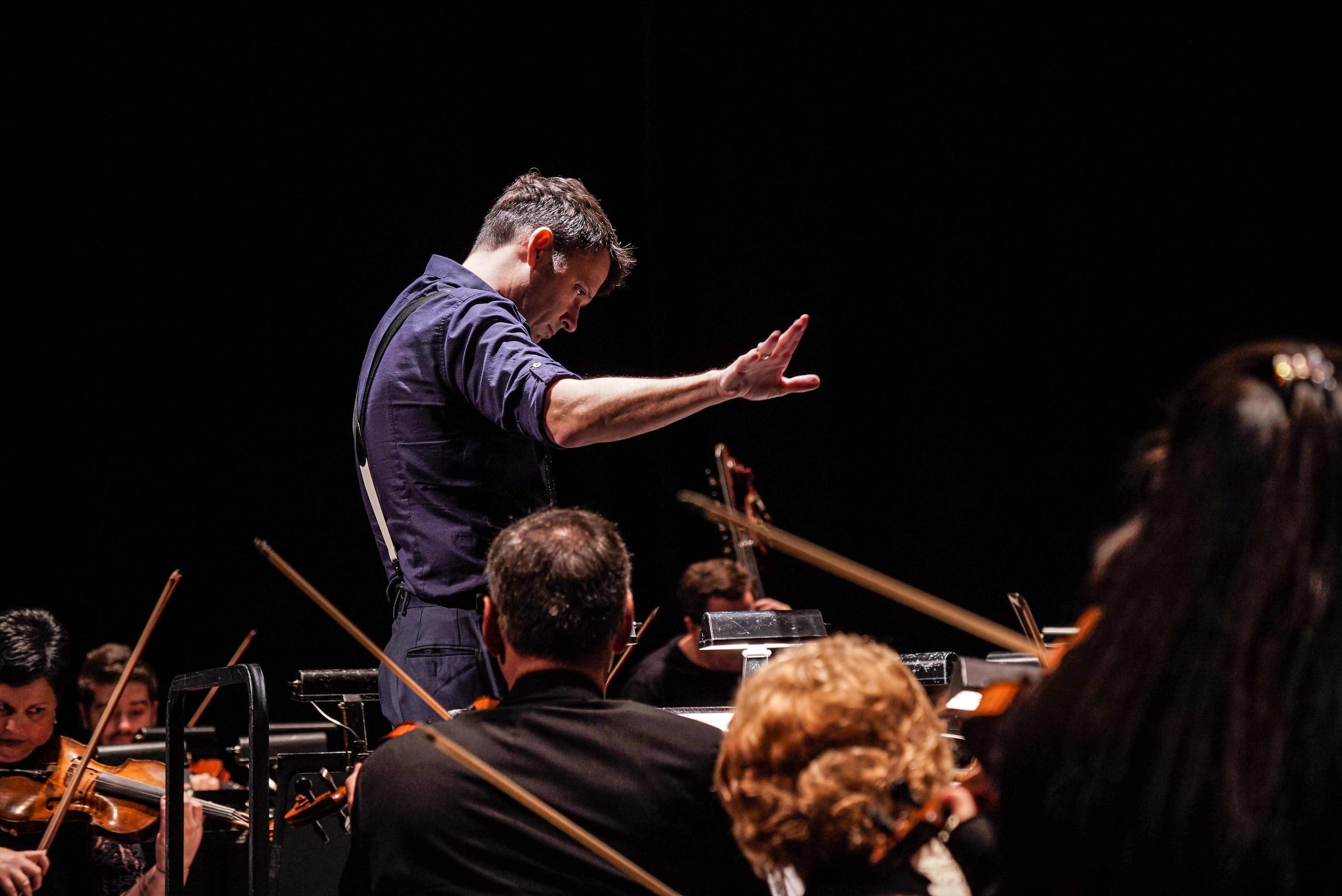 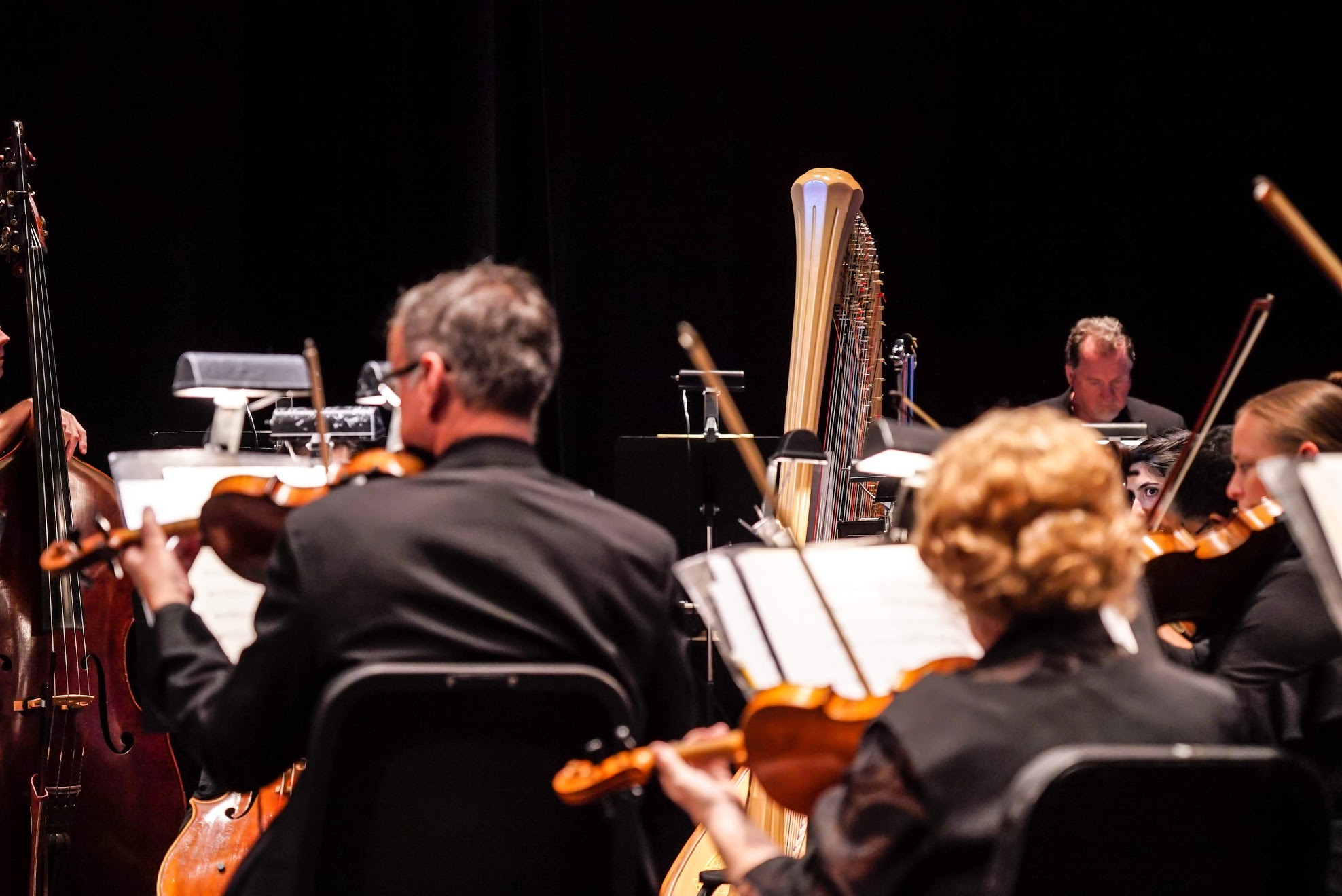 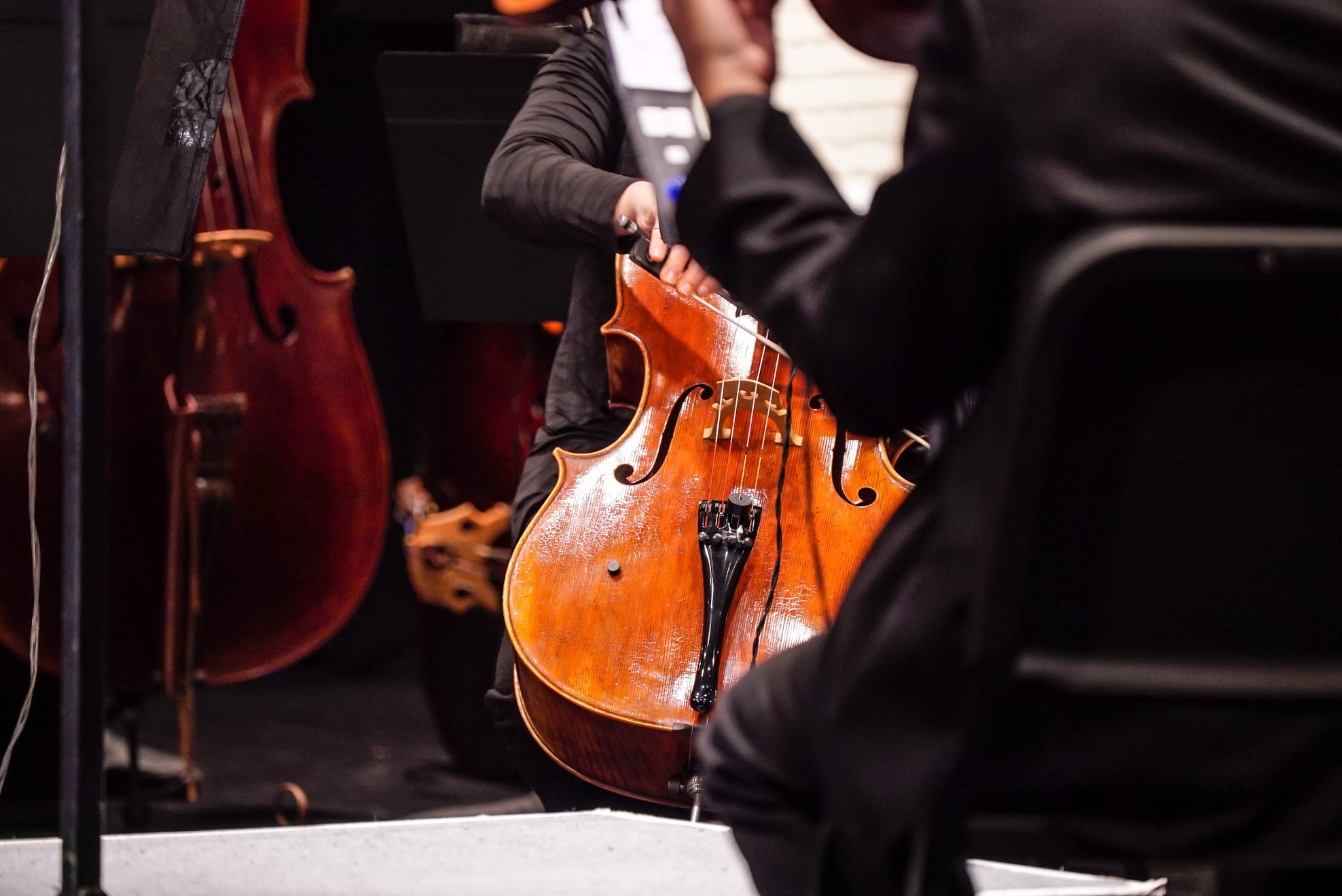