In 60 years as an artistic leader and innovator, Giordano Dance Chicago - America’s original jazz dance company and one of the longest-running concert dance companies in the world - has contributed greatly to the health of Chicago’s performing arts community. From their origins in Gus Giordano’s family-run studio to our current incarnation as a professionally-run organization with over a half-century of worldwide performances (28 countries, 47 states, and more than 1,300 cities), their imprint on the art form of jazz dance is far-reaching and significant. Their contributions include: a vast repertoire of more than 178 original works; the mentoring of new and emerging choreographers; the commissioning of innumerable musical scores and production designers; the education of tens of thousands of under-resourced public school and community students; the creation of generations of professional dancers; and performances to millions of audience members worldwide.

Several major factors combine to be the engine behind all programs and which reflect the organization’s mission and vision. First, the legacy of founder Gus Giordano suffuses the organization, its mission and its daily activities and cannot be over-emphasized. Second, the leadership of Artistic Director Nan Giordano and Executive Director Michael McStraw has challenged and transformed the organization to continuously raise its standards, take artistic risks, and expand its influence worldwide. Third, GDC recruits, hires, and fosters dance artists who possess more than just superlative technique and experience, but who also convey passion, humanity, and elegance. Lastly, ours is always a passionate and visceral offering which connects deeply with our audience.

Our mission provides for strong educational programs and services, including teaching the Giordano Technique in residencies in college and university dance programs, as well as the Nan Giordano Certification Program® which offers multi-level instruction and certification in the proprietary Giordano Technique. GDC’s Jazz Dance/Science & Health arts integration program, established in 2006, teaches elementary-school, state-mandated anatomy and nutrition curriculum through a dance-centric program in the science classroom. In 2022 the program brought nearly 300 classes to more than 280 students via 4,000 contact hours in four under-resourced Chicago Public Schools.

Most exciting, GDC purchased the Hermon Baptist Church in Lincoln Park in January 2018 to serve as its new headquarters. The current structure will be rebuilt to become a center for dance and house a dance school, studios, office space, and informal performance space.

Pricing subject to change. Fees vary by point of purchase. Before you buy, verify that your tickets are from an authorized seller. Tickets obtained from sources other than the Orpheum Theatre Box Office or Ticketmaster may be counterfeit or overpriced. Call 901-525-3000 if you have any questions or concerns.

Discounts are available for groups of 10 or more. Explore full pricing or reserve your group now.

Tickets for this show can be purchased from other patrons on Ticketmaster.com.

Verified tickets listed for resale are indicated on Ticketmaster.com by a pink icon with white circular arrows. Verified resellers set their own prices, which may differ from the prices set by the performer or production. 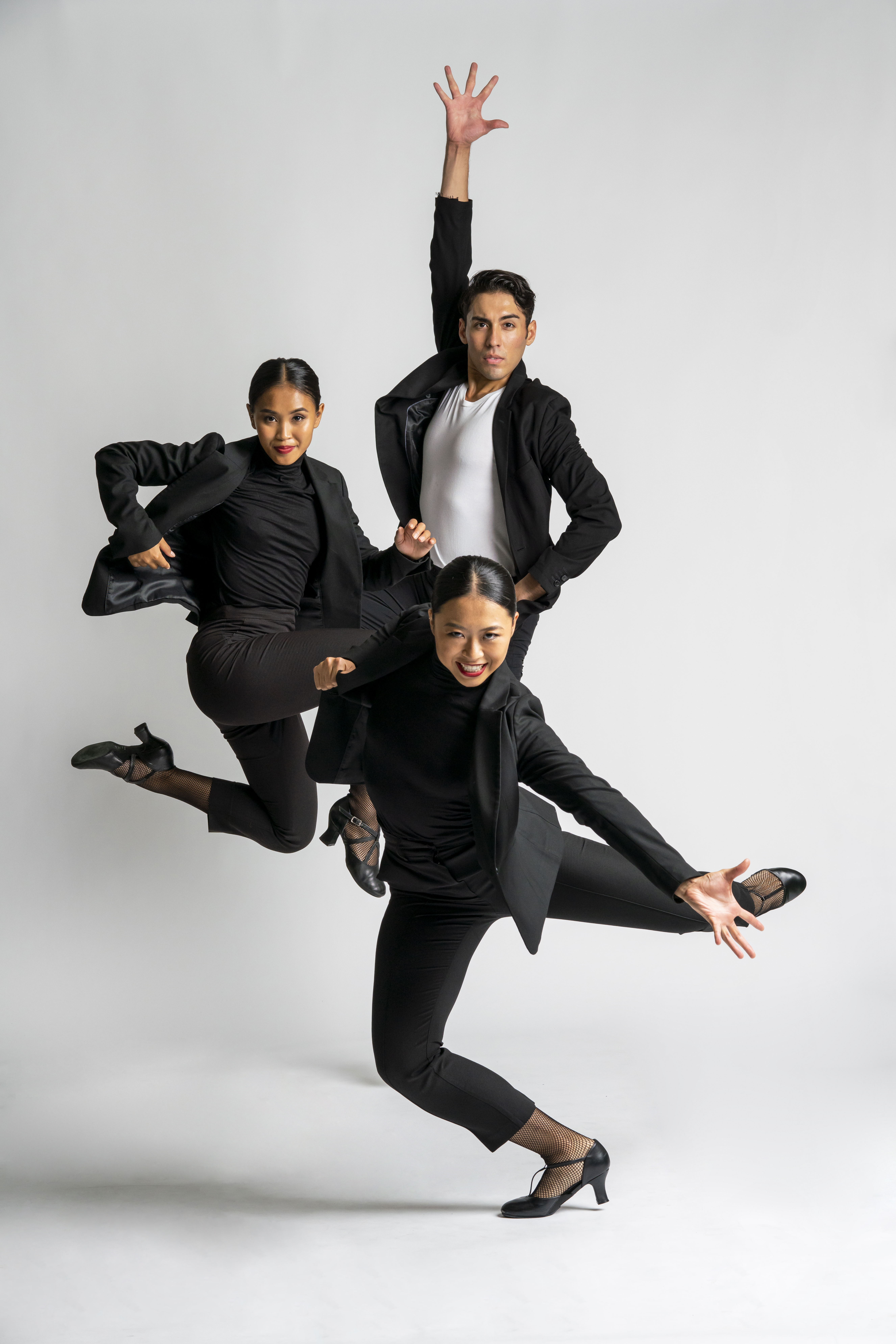 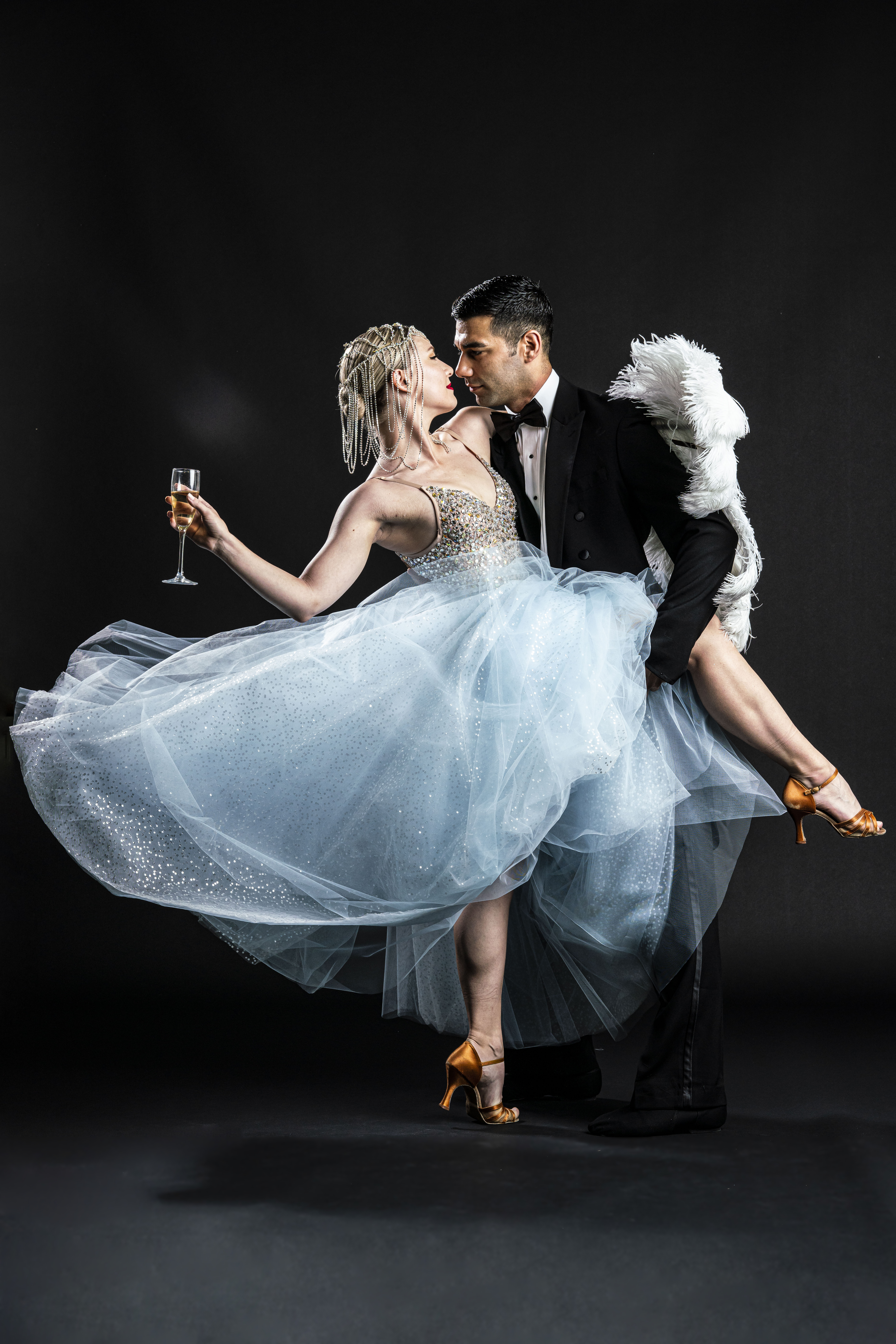 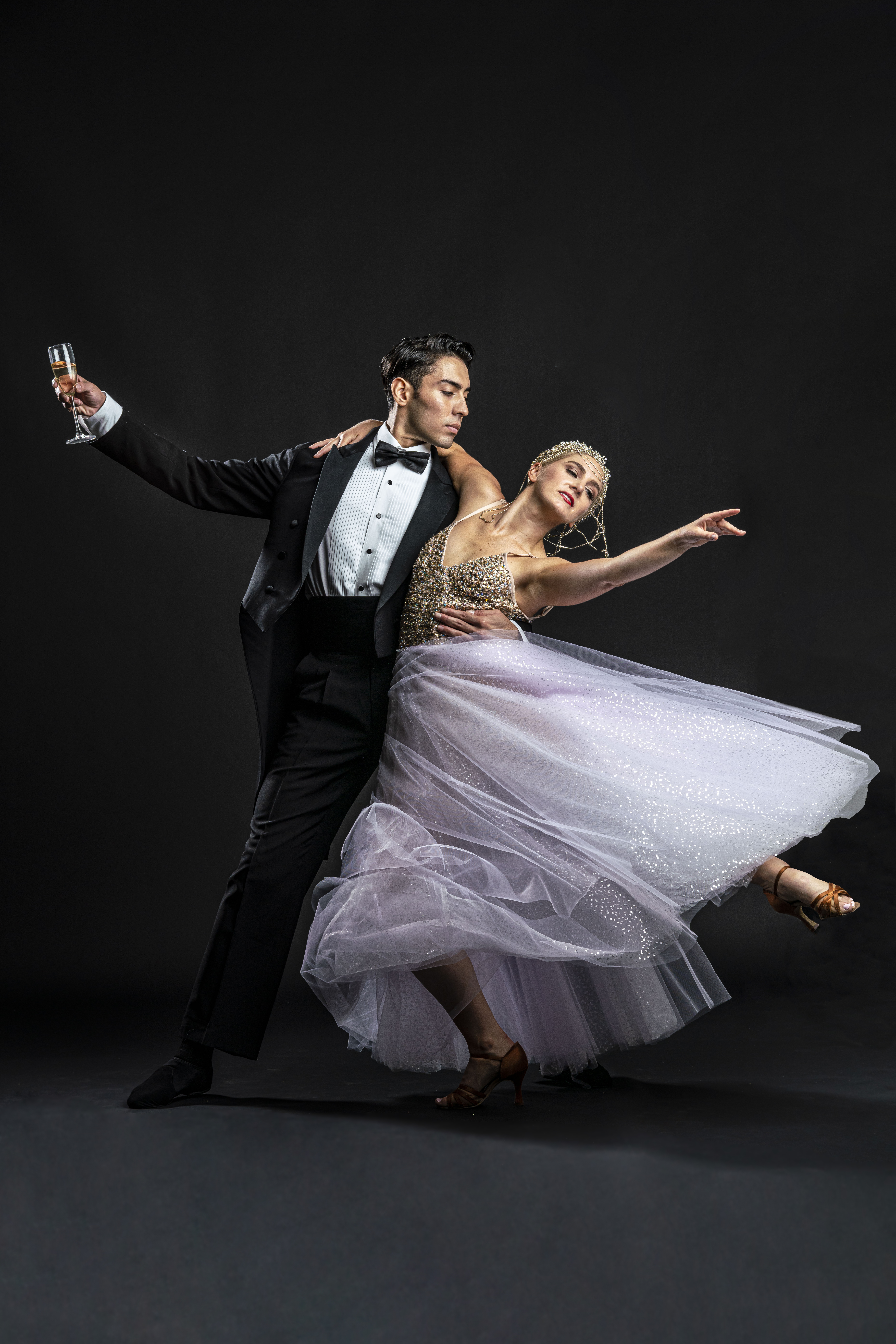 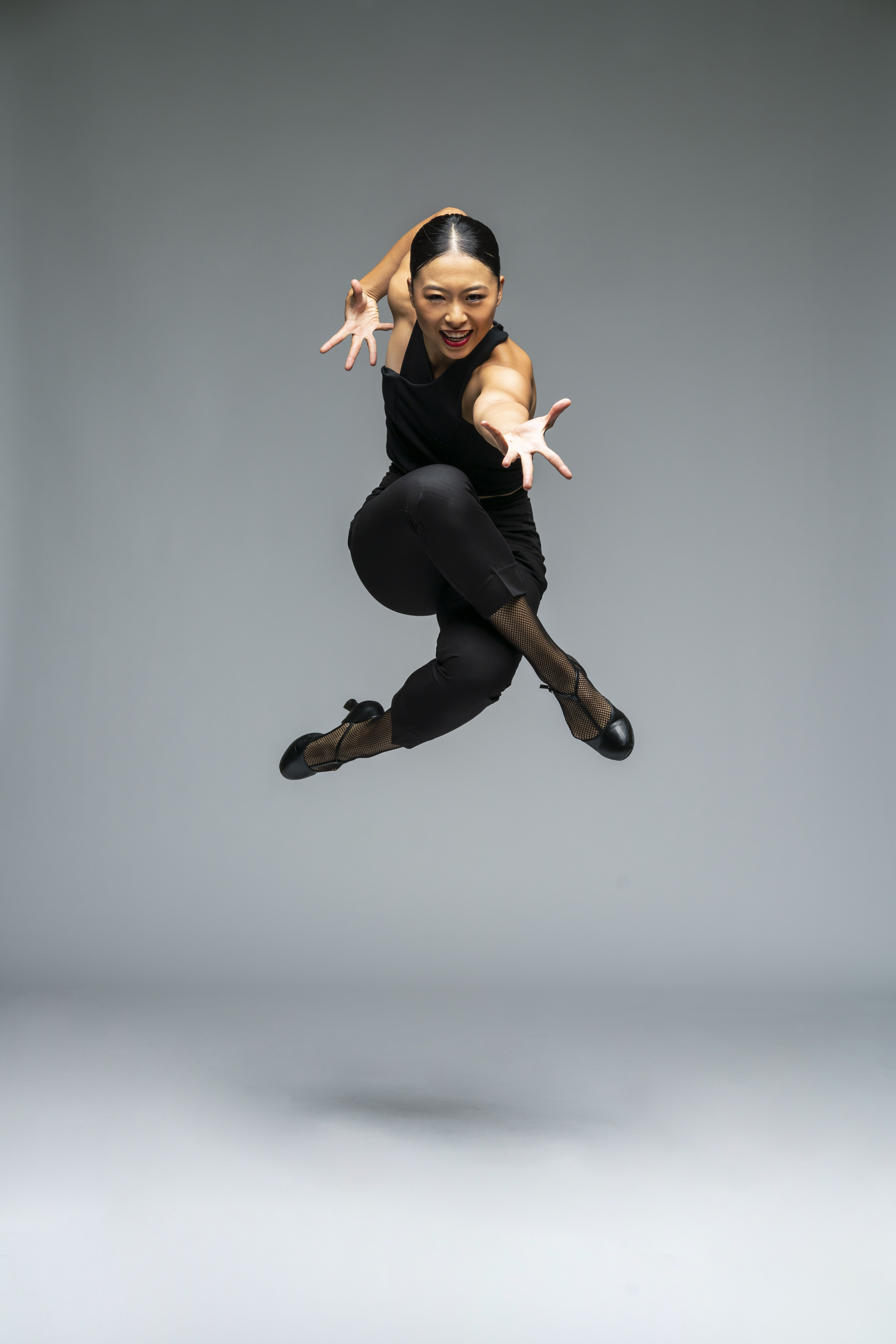 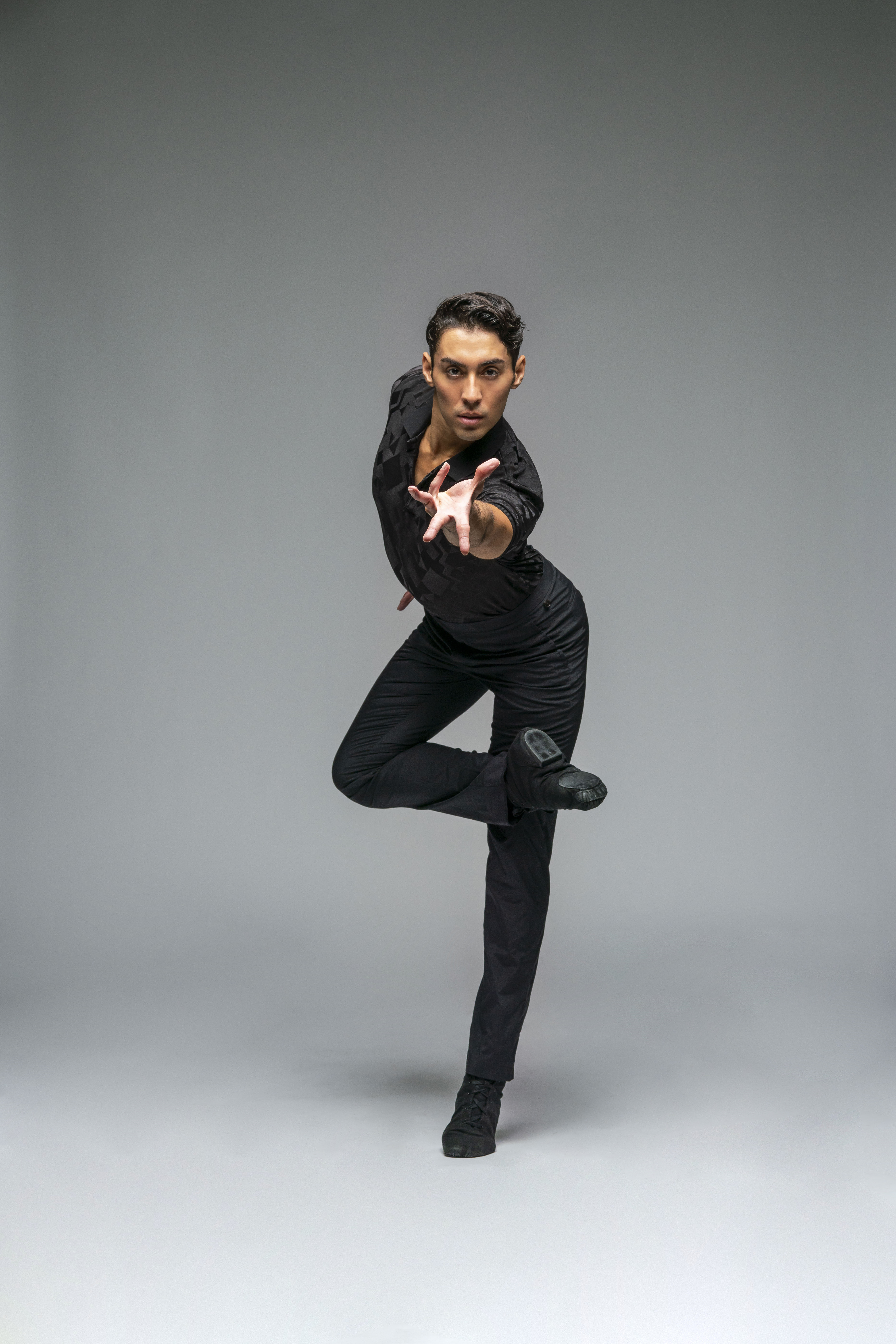 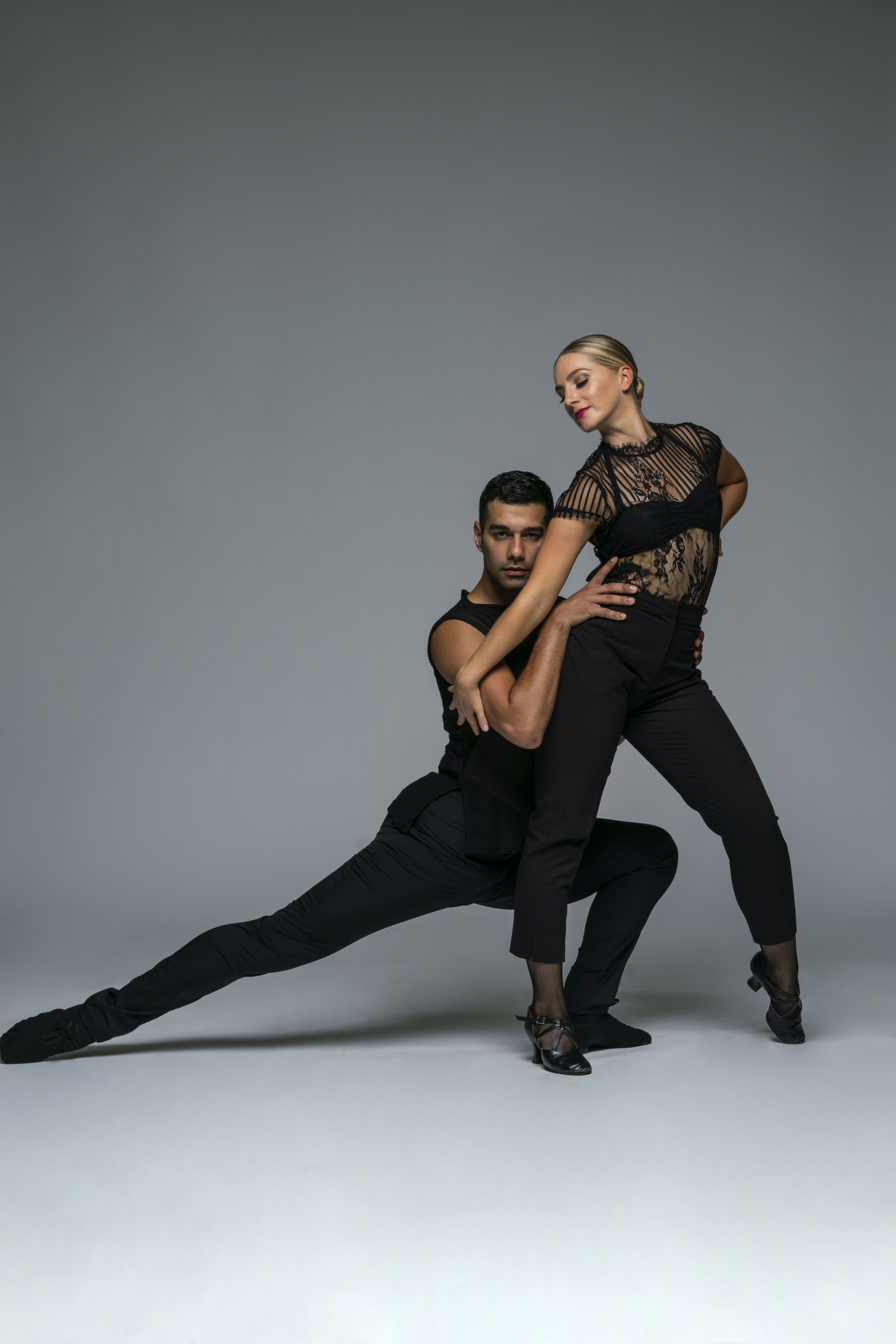 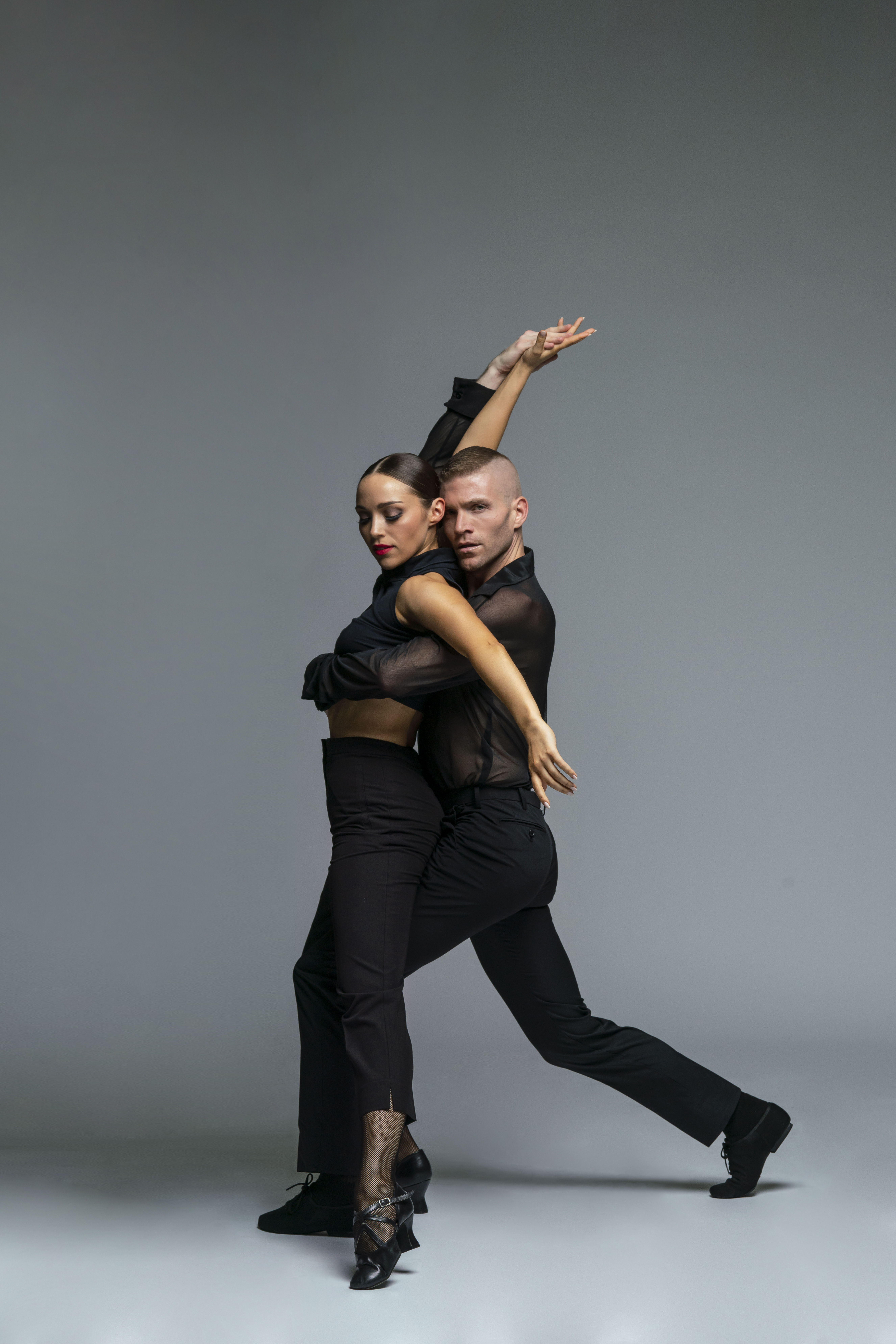