THERE IS ONLY ONE!

HER VOICE IS UNDENIABLE. HER FIRE IS UNSTOPPABLE. HER TRIUMPH IS UNLIKE ANY OTHER.

An uplifting comeback story like no other, TINA – The Tina Turner Musical is the inspiring journey of a woman who broke barriers and became the Queen of Rock n’ Roll.

One of the world’s best-selling artists of all time, Tina Turner has won 12 Grammy Awards and her live shows have been seen by millions, with more concert tickets sold than any other solo performer in music history.

Featuring her much loved songs, TINA – The Tina Turner Musical is written by Pulitzer Prize-winning playwright Katori Hall and directed by the internationally acclaimed Phyllida Lloyd.

TINA − The Tina Turner Musical is recommended for ages 14 and up. 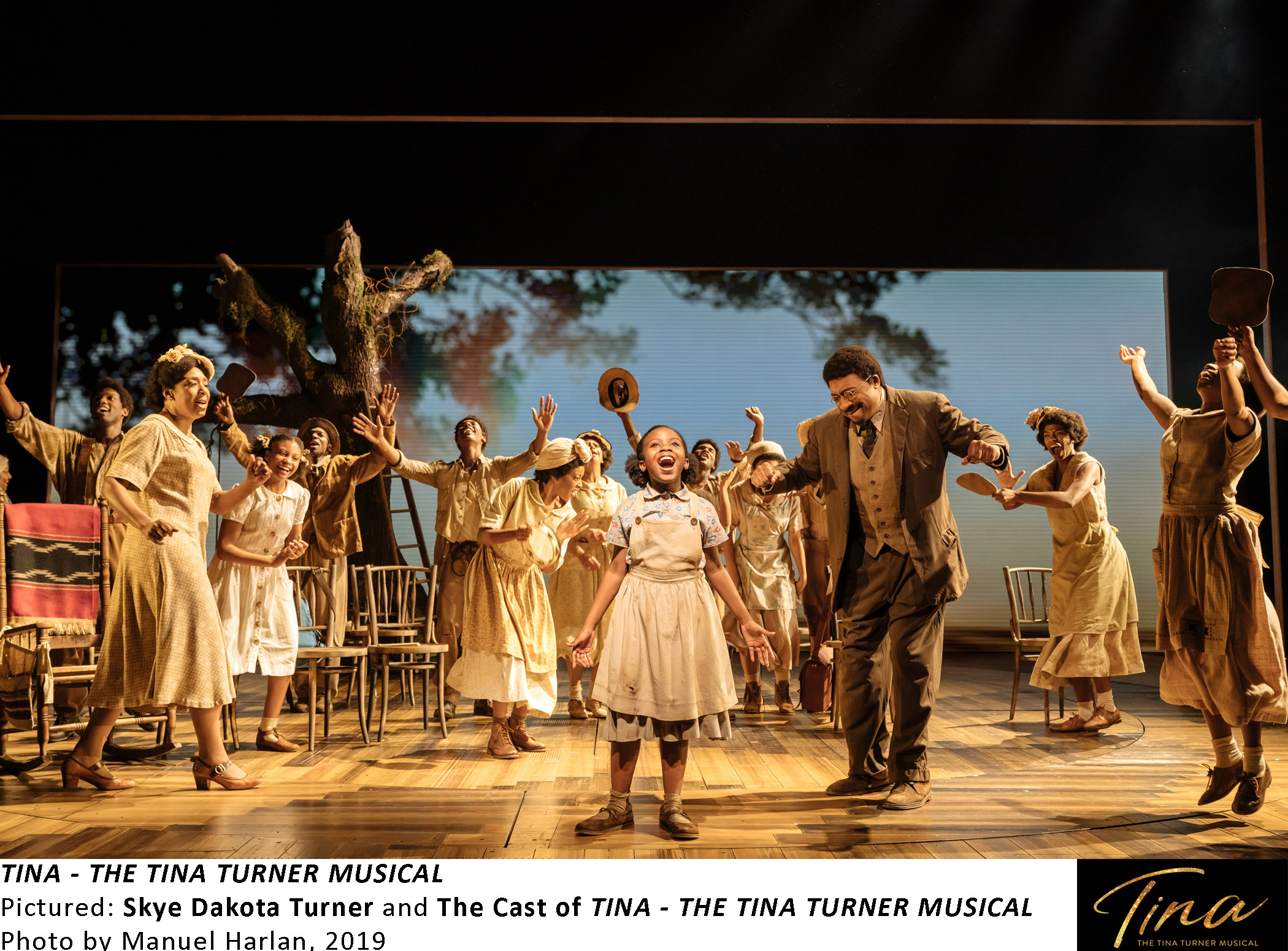 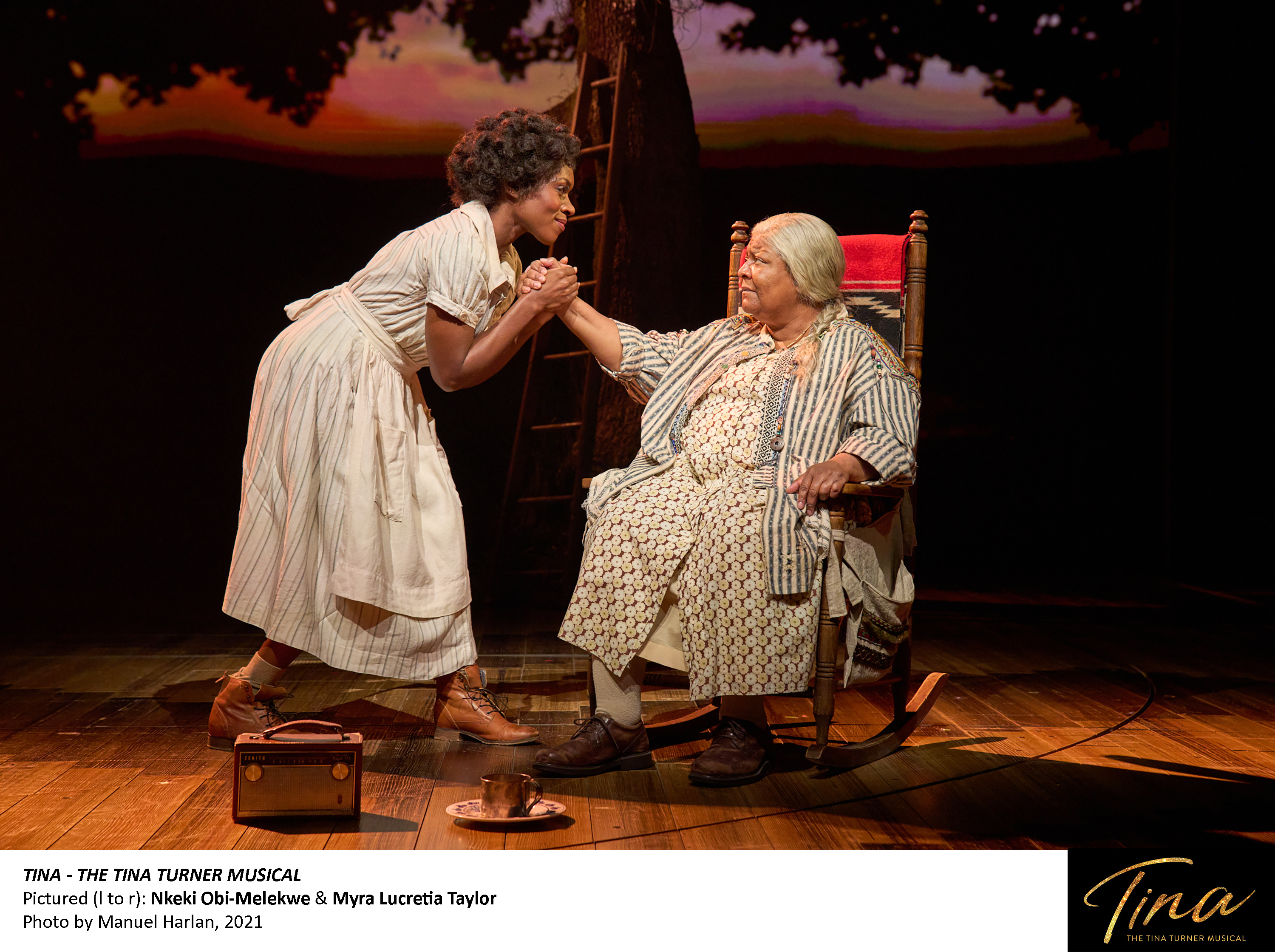 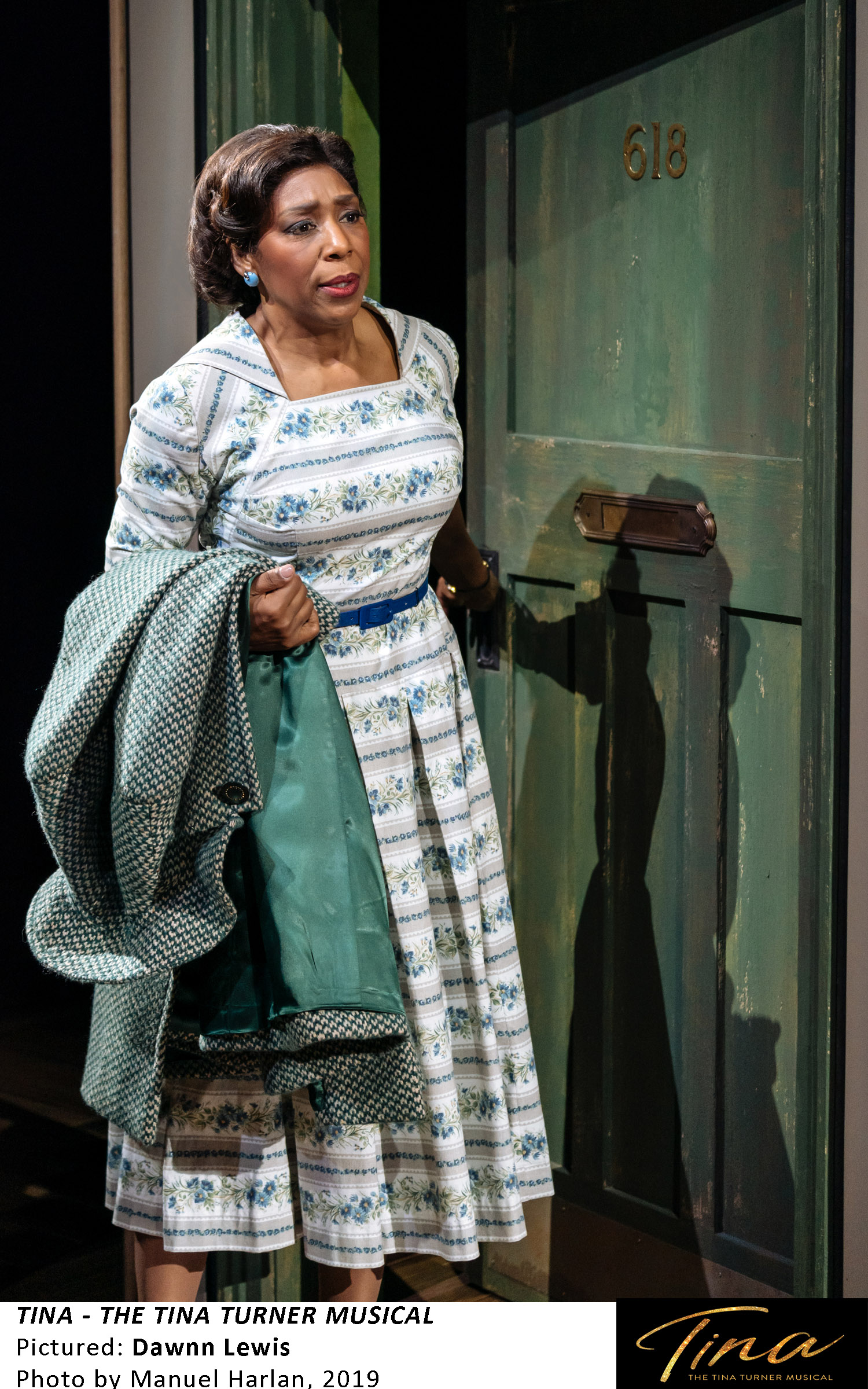 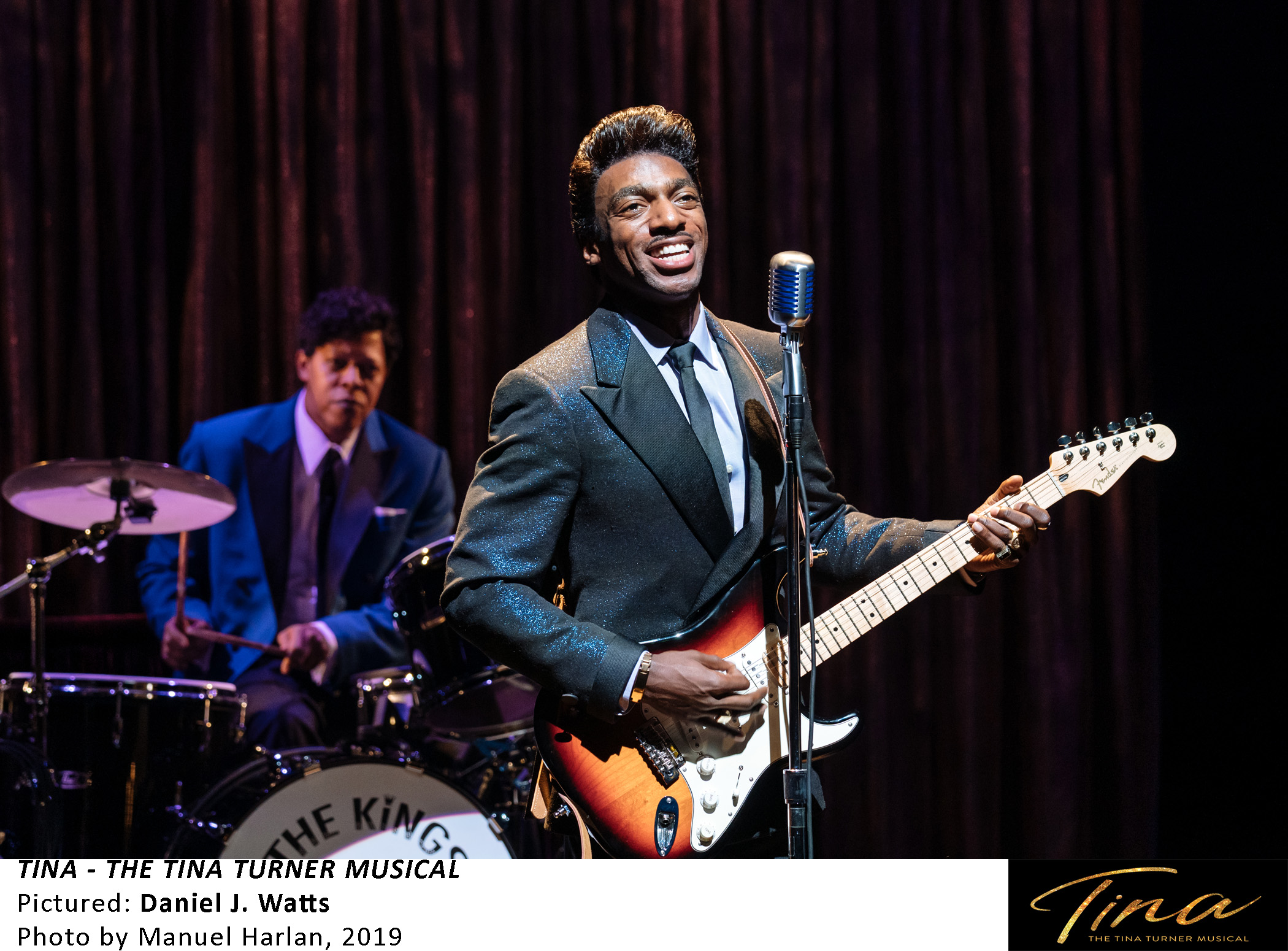 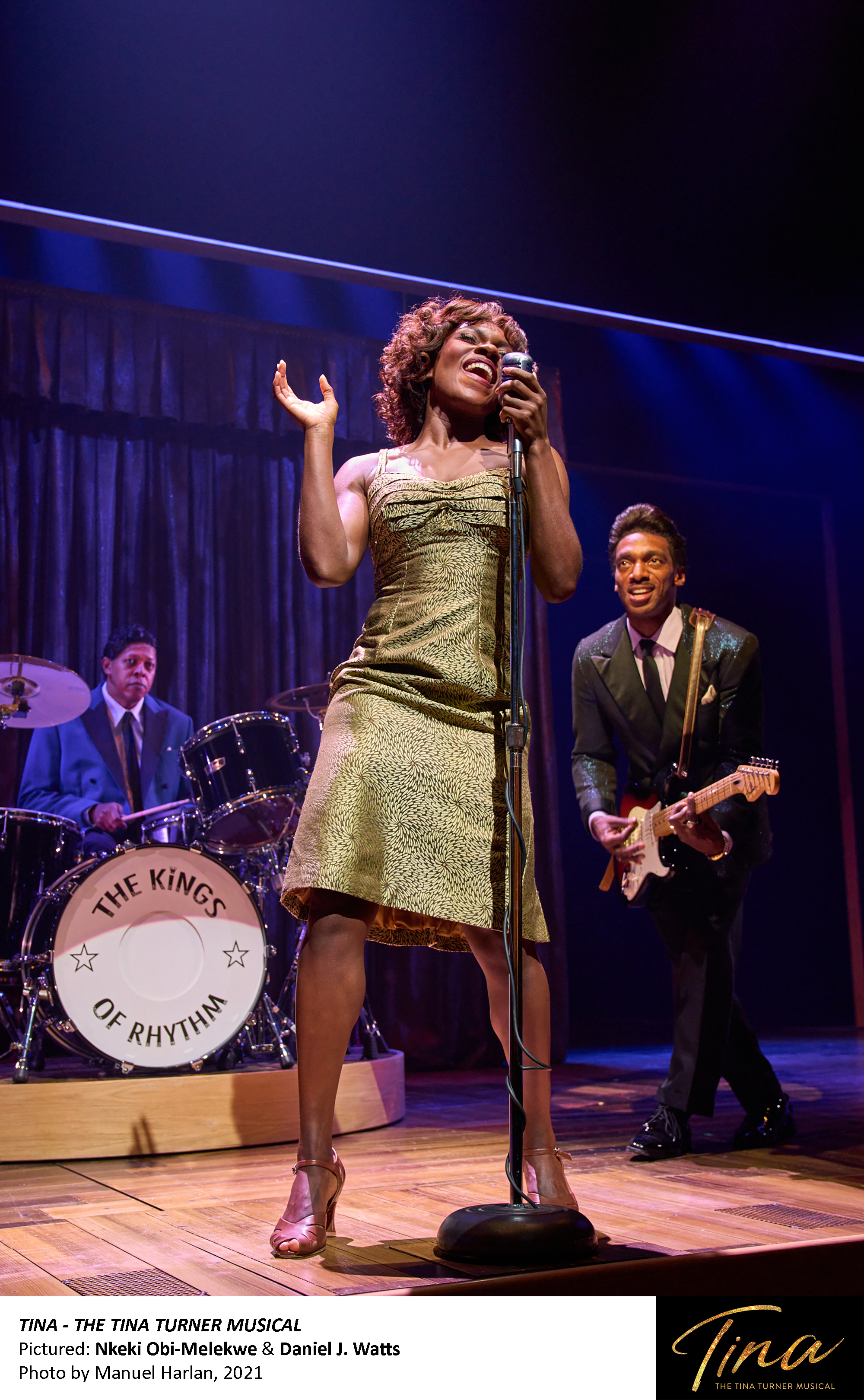 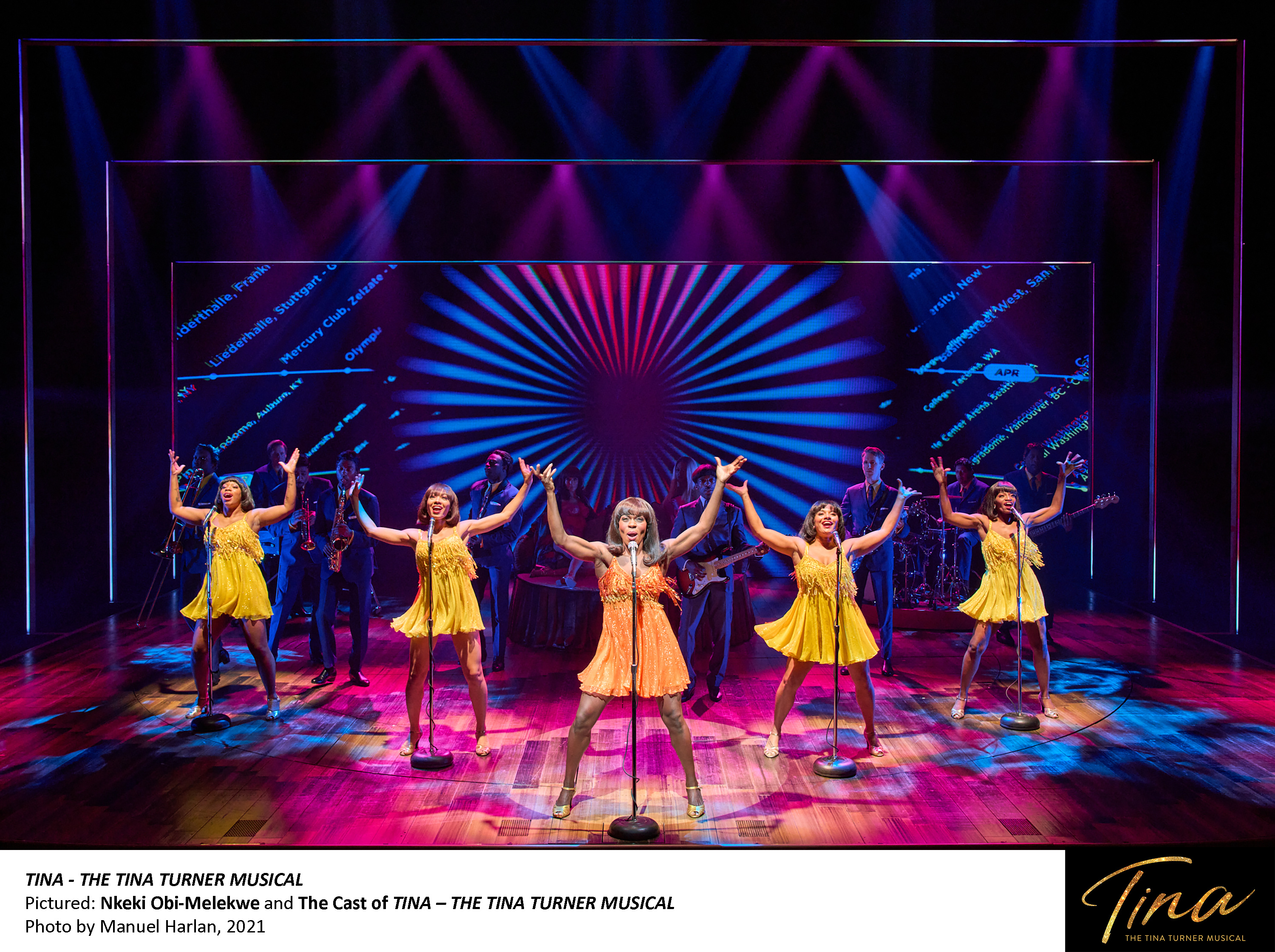 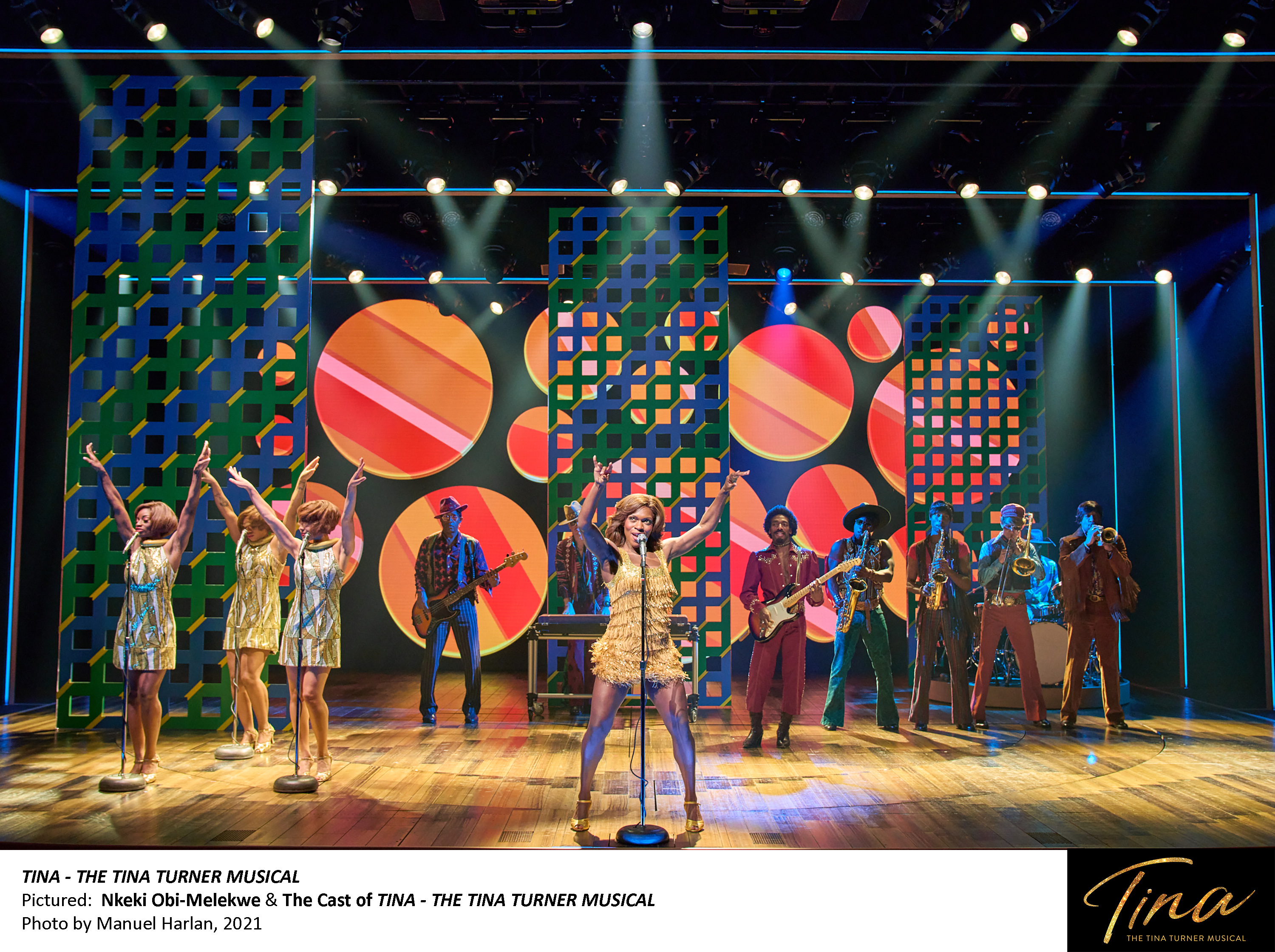 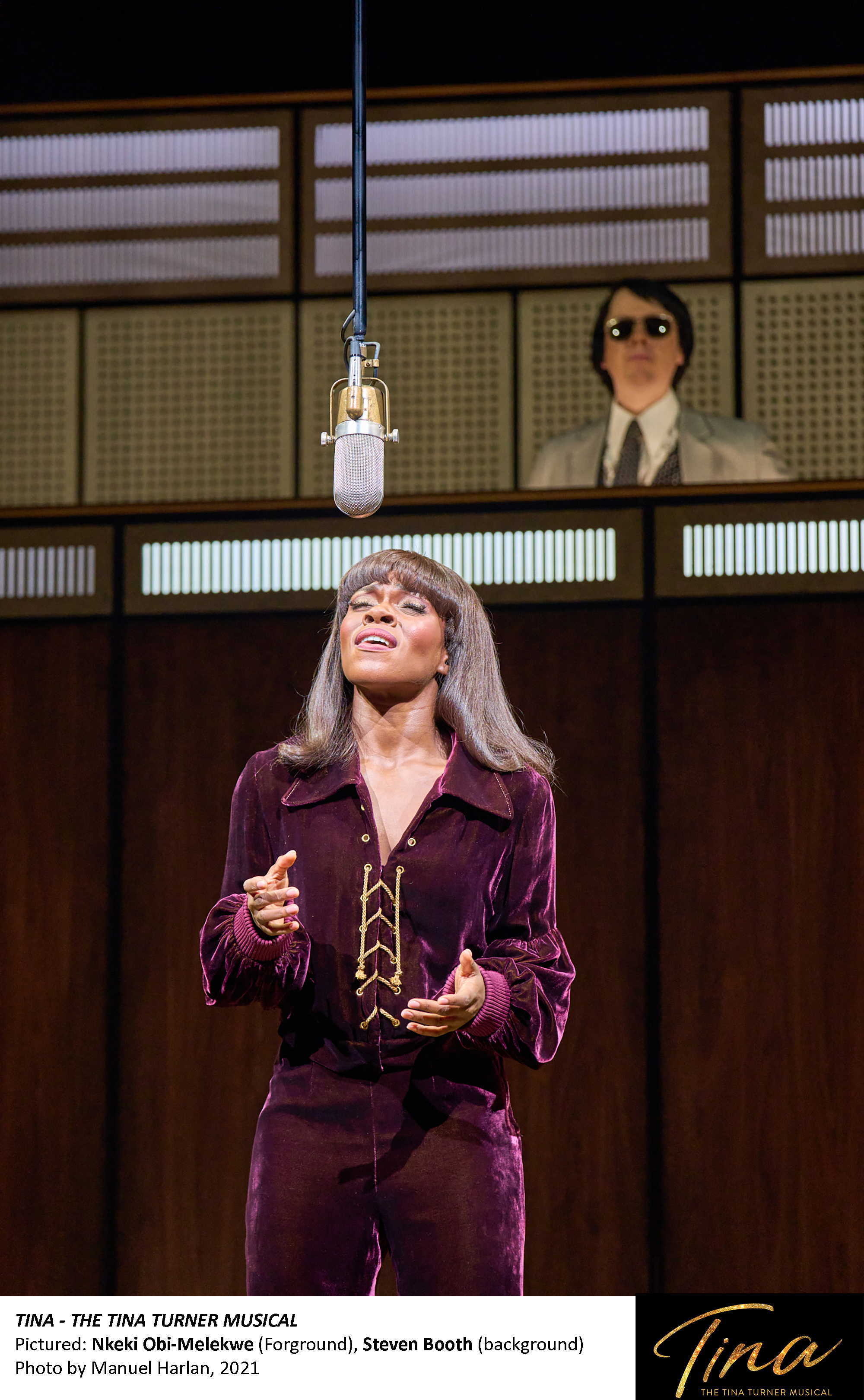 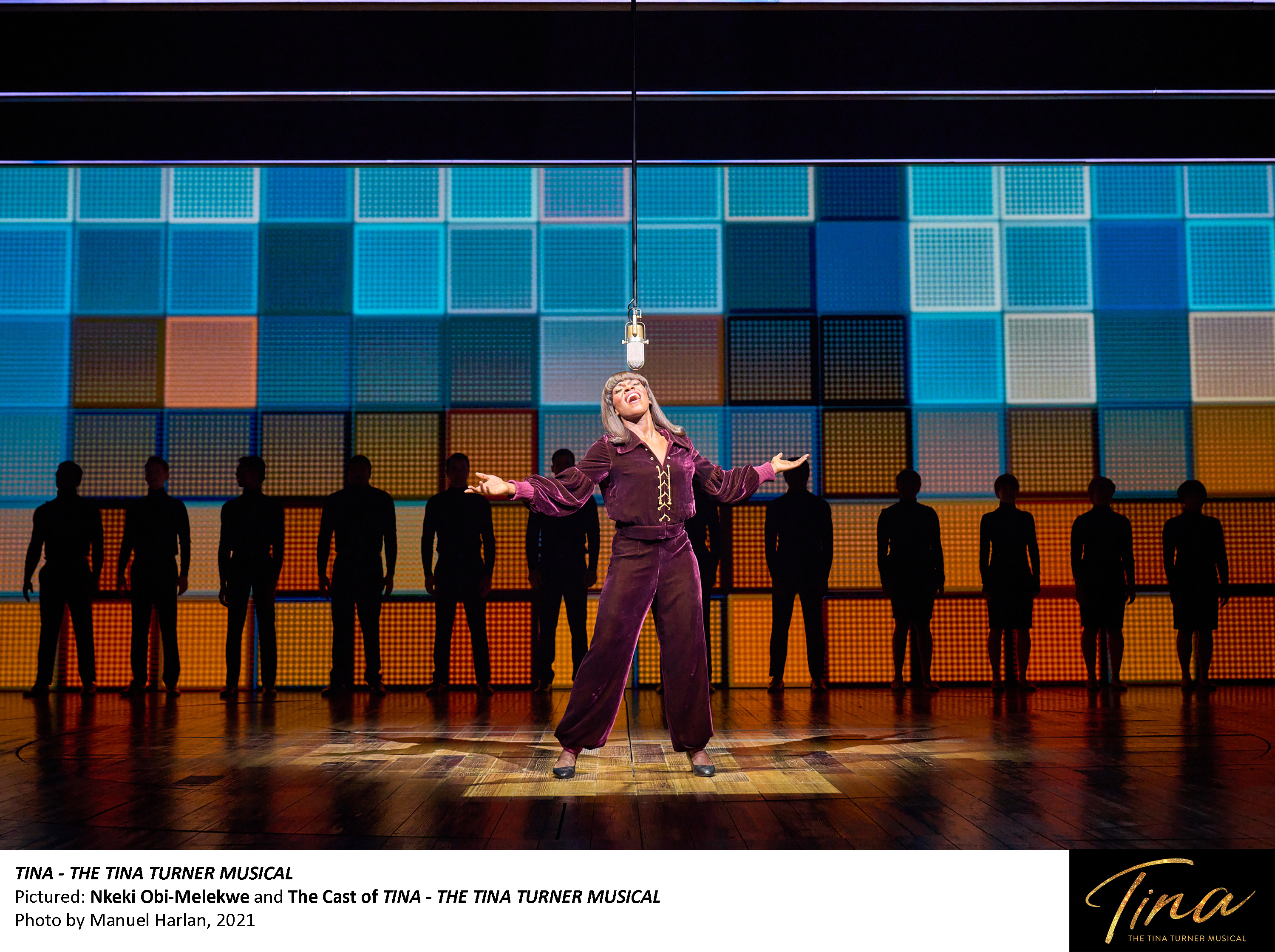 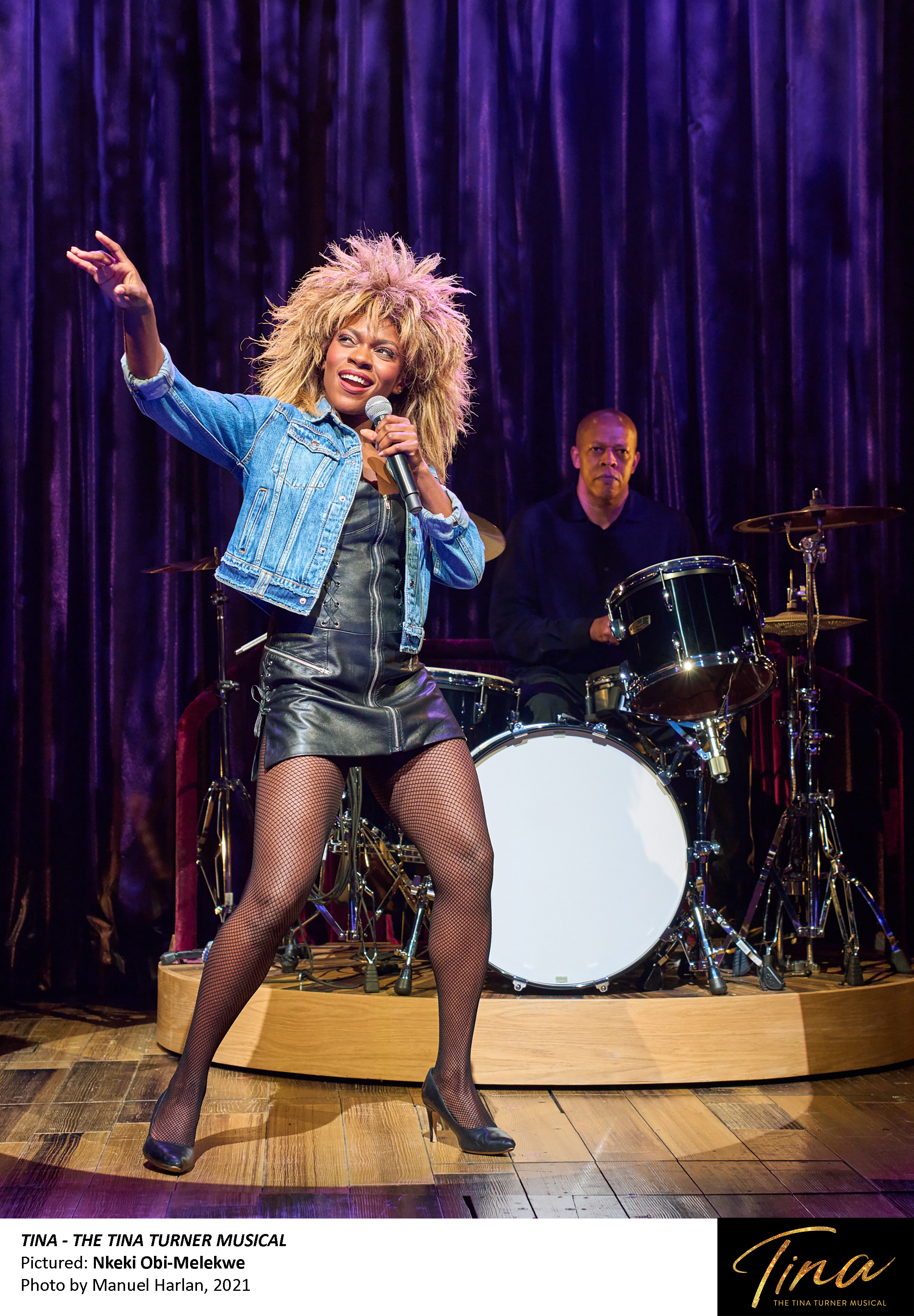 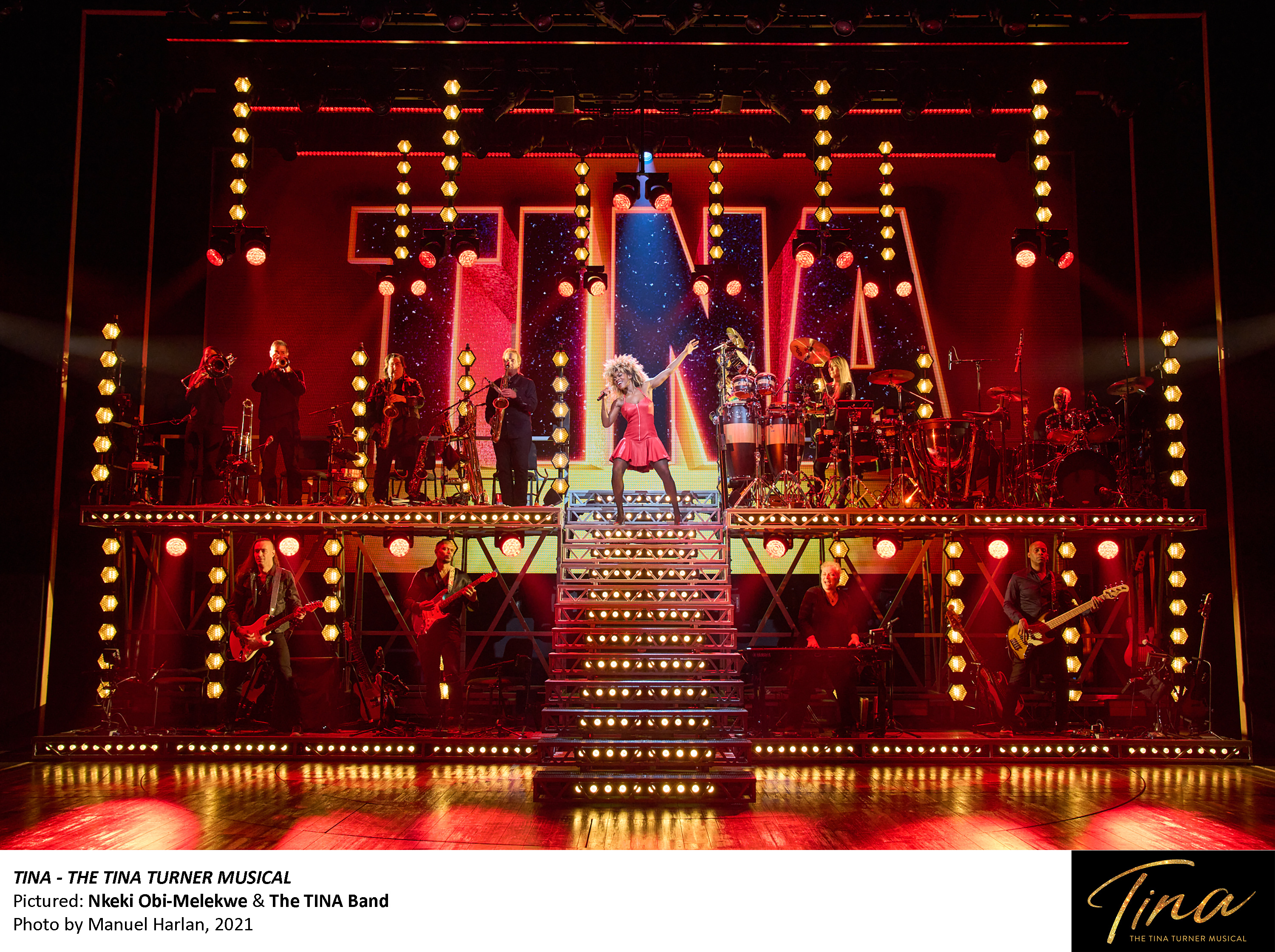